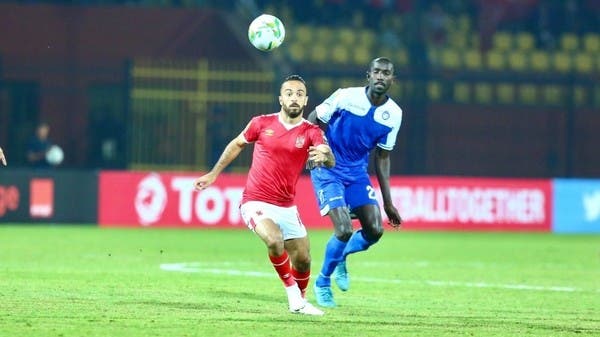 The group stage draw of the African Champions League, which was drawn on Tuesday at the headquarters of the Confederation of African Football in Cairo, placed Al-Ahly of Egypt, the most crowned in the tournament with ten titles, against Mamelodi Sundowns of South Africa and Al-Hilal and Al-Marikh of Sudan.

The draw ceremony was conducted by the Egyptian Khaled Nassar, the director of competitions in CAF, with the participation of the South African Pitso Musimani, the technical director of Al-Ahly of Egypt.

In the group will be Al-Ahly of Egypt, Mamelodi Sundowns of South Africa, Al Hilal of Sudan and Al Merreikh of Sudan.

In the second group, Raja of Morocco, Houria Conakry of Guinea, ES Setif of Algeria and Amazulu of South Africa.

Finally, in the fourth, Wydad of Morocco, Zamalek of Egypt, Petro Atlético of Angola, and Sagrada Esperanca of Angola.