Al-Ahly of Egypt includes a Brazilian player for 1.5 million dollars 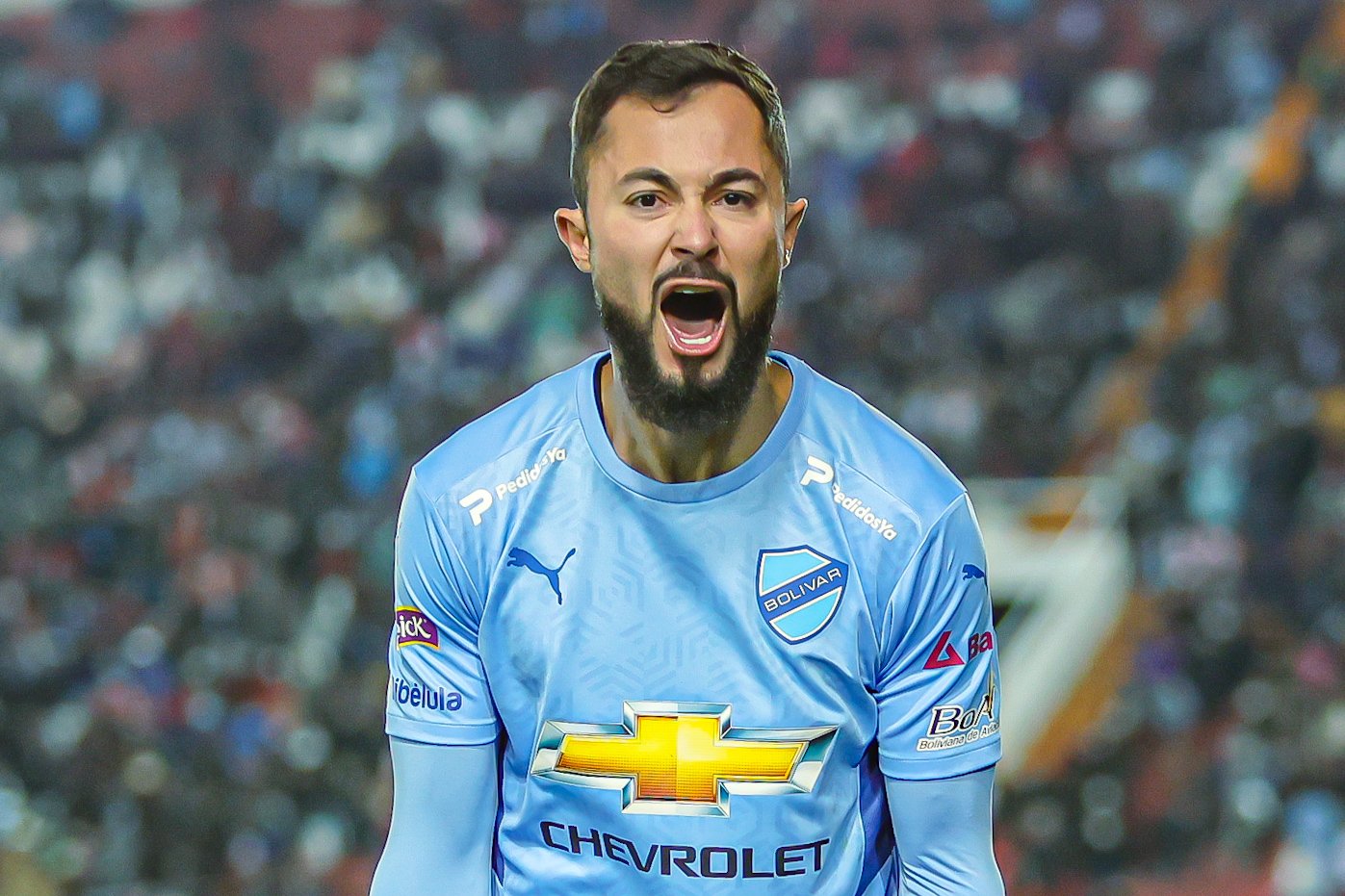 Bolivian club Bolivar announced the official transfer of Brazilian Bruno Savio to Al-Ahly of Egypt during the current transfer period. The club stated on its account on (Twitter): “We announce the transfer of Bruno Savio to Al-Ahly of Egypt. It is a great opportunity in Savio’s career and we wish him success in one of the largest clubs in Africa.” The president of the Bolivarian Bolivar Club, Marcelo Clauri, revealed the details of the Brazilian Bruno Savio’s transfer to Al-Ahly, and posted on Twitter: “My responsibility towards the club requires a commitment to complete transparency.”

He added, “We received an offer worth one and a half million dollars from Al-Ahly to include Bruno Savio, and I tried to convince the player to stay, but he wanted to leave Bolivia for several months.” “The offer is unparalleled and is important from a sporting point of view for the player due to the possibility of playing in the Club World Cup.”