Al-Ahly of Egypt seeks “justice” from the African Union 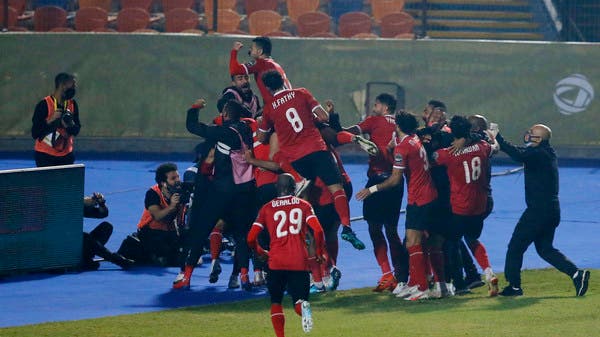 Al-Ahly club of Egypt sent a letter on Sunday to Patrice Motsepe, president of the Confederation of African Football (CAF), requesting that the final match of the CAF Champions League be held in a neutral country, apart from the four teams competing in the semi-finals of the tournament.

It was recently reported that the African Union is in the process of granting Morocco the right to host the final match.

Al-Ahly of Egypt and Wydad of Morocco approached qualifying for the final match, after the Egyptian team defeated its guest ES Setif of Algeria in the first leg yesterday, while Wydad defeated its host Petro Atletico of Angola 3-1.

Al-Ahly stated in his letter, signed by the club’s president, Mahmoud Al-Khatib, and published on his official website on Sunday, that since “K” has not announced the country that will host the final match of the Champions League so far, which is something that everyone was waiting for an early announcement, before clarity of vision and reducing the number of competing teams to only four; She is currently competing in the semi-finals of the tournament.

The club demanded full justice, achieving the principle of equal opportunities, and holding the aforementioned match in a neutral stadium, and it would not be fair to give one party a preference for holding the final in its country and among its fans at the expense of the other party, especially since this contradicts the rules of fair play.

Al-Ahly club stressed its great confidence in the justice of the African Union and the management of matters professionally in a manner that preserves the rights of the four teams.