Al-Ahly of Egypt terminates its contract with coach Mosimane 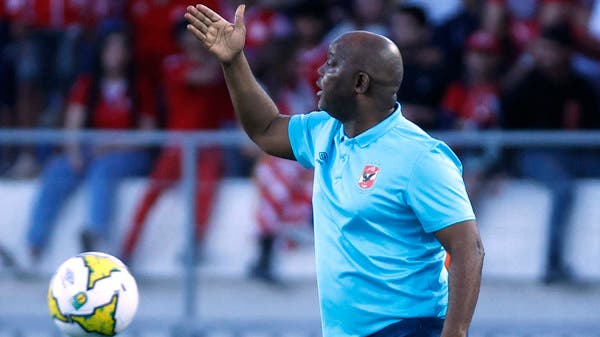 Al-Ahly said on its website that Musimani asked not to continue in his position, and the two parties agreed to terminate the contract “in a friendly atmosphere.”

Musimani led Al-Ahly to win the African Champions League twice in a row, and lost the last edition to Wydad of Morocco late last month.