Al-Ahly of Egypt wants to include “Rifaat Al-Wahda” 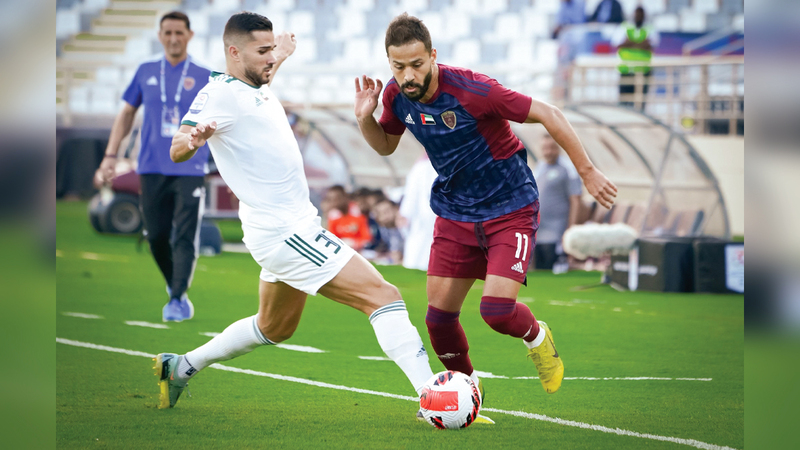 And the newspaper, “Sada Al-Balad”, stated that the review of Al-Ahly’s results in the local league contributed to the club’s management moving towards concluding strong deals in the “Mercato Winter”, pointing out that Refaat was one of the most prominent names nominated to join the Cairo club.

She pointed out that Ahmed Refaat is playing on loan until the end of the season from Future to Al-Wehda, indicating that Al-Ahly’s contract with the Egyptian international requires the approval of “Al-Annabi” not to complete the loan contract, in addition to negotiating with Future to buy a final contract for Refaat.