Al-Ahly of Saudi Arabia contracts with Argentine Alzugaray until 2023 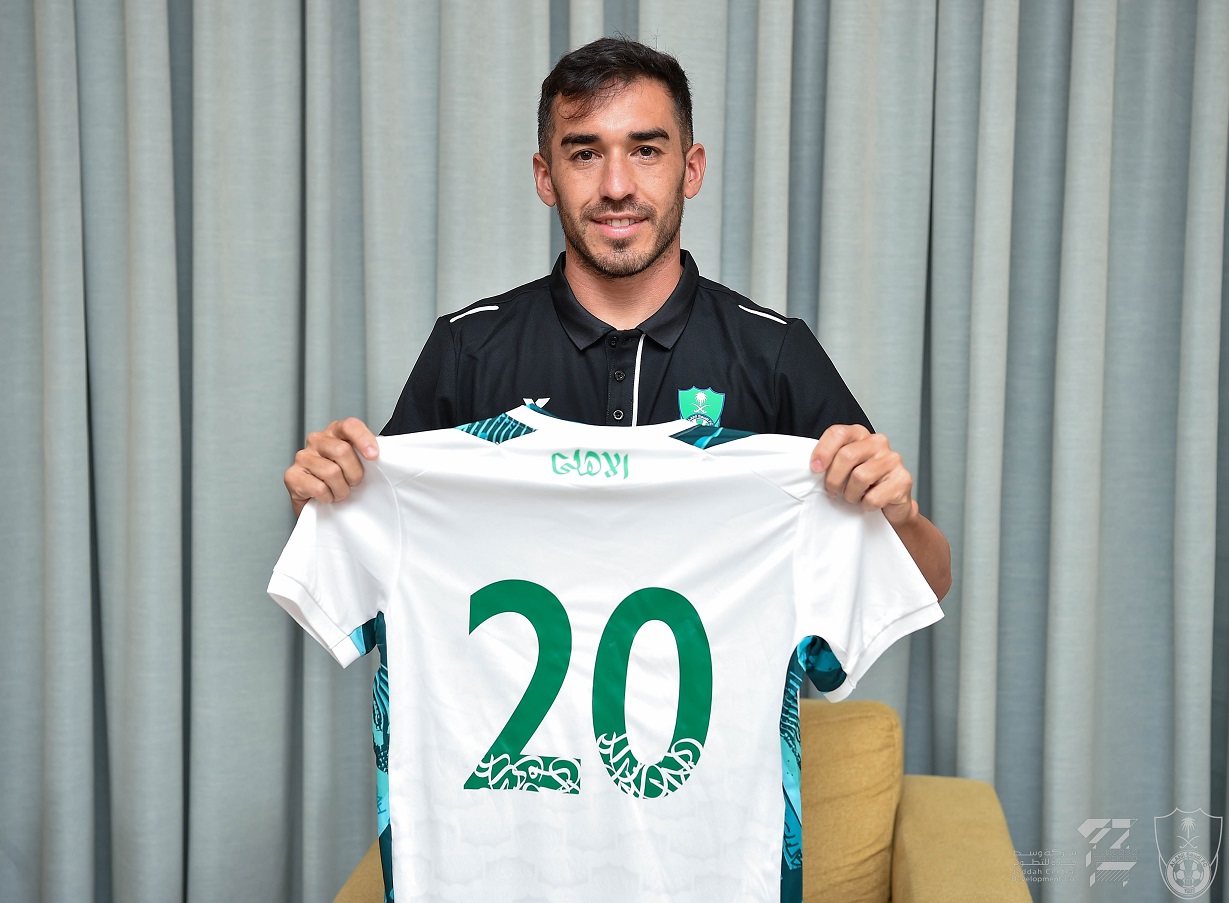 Al-Ahly said on his Twitter account, “Argentine Lisandro Alzugaray is Ahlawy until 2023, with the advantage of renewing for another season.”

And he said in a video recording via Al-Ahly’s account, “I was very happy to join this great entity and we will make the team at the highest level and I hope the fans will support it.”

Al-Ahly finished the league last season in the penultimate position after a series of disastrous results, as it won once in its last ten matches.

Al-Ahly is one of the former champions and won the title three times, the last of which was in the 2015-2016 season, and finished the season before last in eighth place, while it came third one season before it.