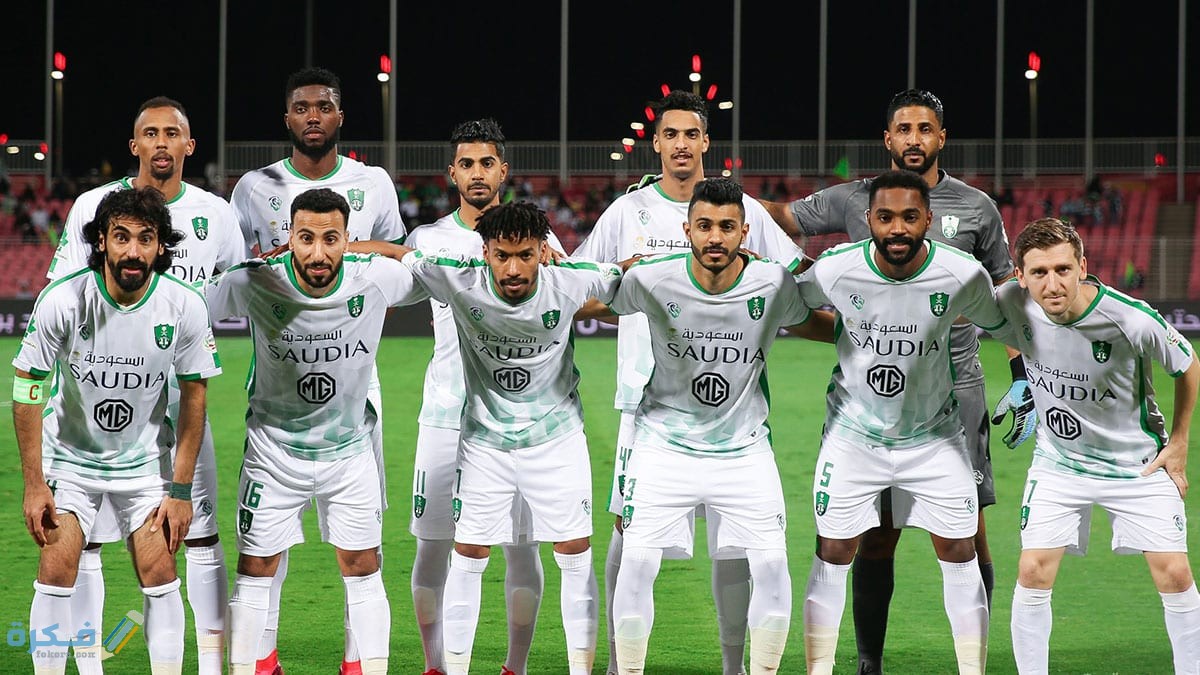 A news report said today, Monday, that the management of the Saudi Al-Ahly Club officially received a letter to transfer the remaining two matches of the first football team in the Mohammed bin Salman Professional Cup, in front of Abha and Al-Raed, from Prince Abdullah Al-Faisal Stadium, to King Abdullah Sports City Stadium in Jeddah.

The Saudi newspaper, “Al-Riyadia”, stated that private sources explained to it that the transfer of the two matches came due to the Al-Faisal Stadium being occupied with some events for the Jeddah season, which started on the first day of Eid Al-Fitr and will last for 60 days.

On the other hand, Al-Ahly club management thanked Prince Turki bin Muhammad Al-Abdullah Al-Faisal for his donation of 500,000 riyals, which represents a share of the tickets for the first team match against Abha next Saturday.