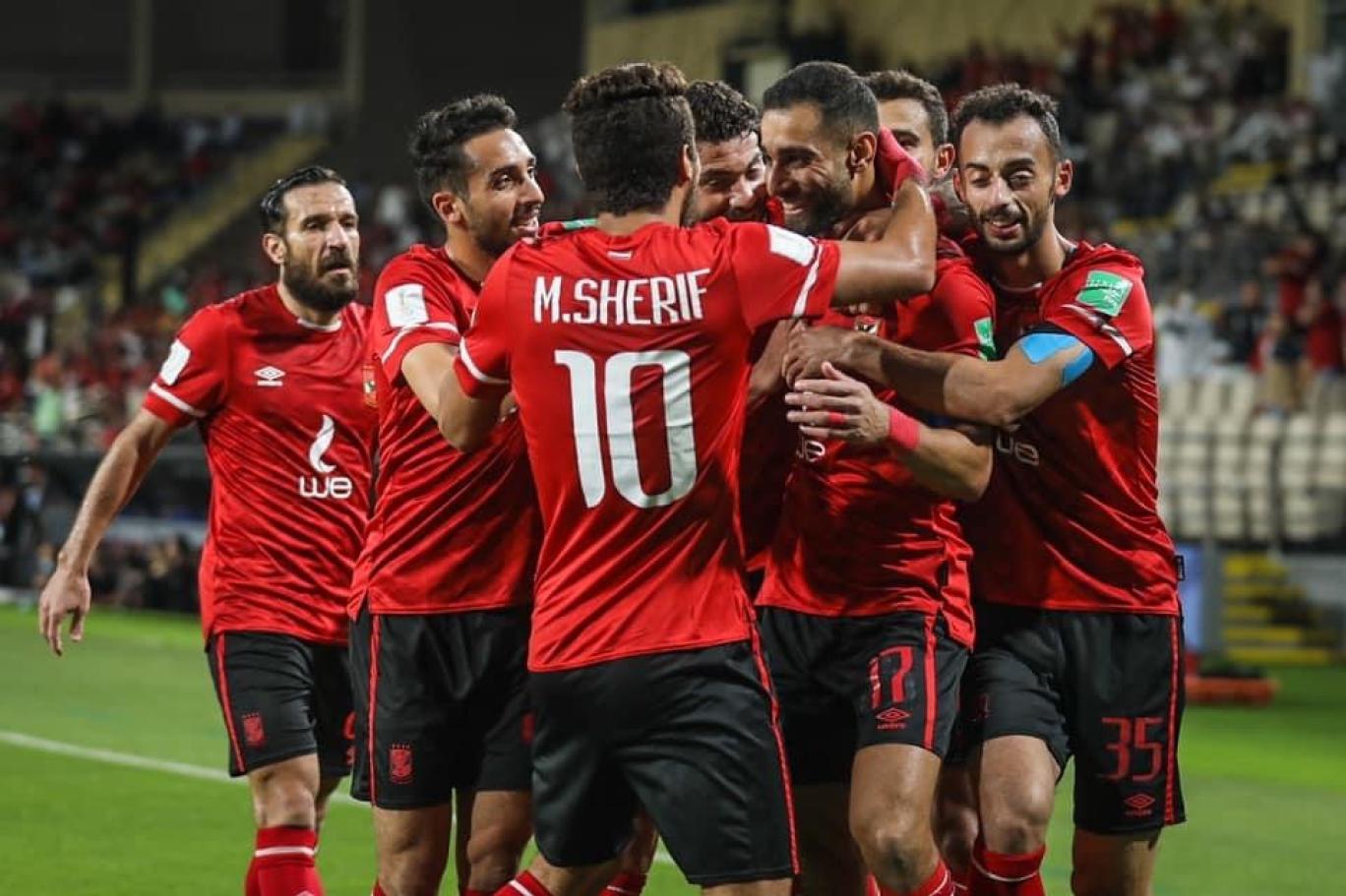 Al-Ahly, the leaders of the Egyptian Football Premier League, regained its striking strength before the upcoming confrontation with its guest, Al-Masry Al-Port Said, the day after tomorrow, Thursday, while Zamalek hopes to return to victories when it visits Al-Ittihad of Alexandria after its defeat and draw with Aswan and Al-Dakhiliya, respectively.

Tomorrow, Wednesday, the 13th round of the competition will start with four matches, most notably Al-Ittihad and Zamalek, who are in third place with 25 points, behind Al-Ahly by five points, and one point behind the second-placed Future.

Zamalek hopes to restore the technical and administrative stability that gave it the title in the last two seasons and to get out of the state of loss of confidence that caused its first defeat this season in Aswan, in addition to the refusal of some players to participate in front of the Ministry of Interior and what Mortada Mansour, the club’s president, announced that two players abused narcotic substances and excluded them before The match took place shortly, fearing that their drug use would be revealed.

Mohamed Moselhi, President of the Alexandrian Federation, held a meeting with the players and Serbian coach Zoran Manolovic, and demanded that they win and close the winter transfer file now.

Moselhi told reporters, “We are able to return to victories and match Zamalek with six points, and winning it pushes the team to the golden square.”

Al-Ittihad, whose goalkeeper Mahdi Suleiman will be absent due to his incomplete recovery, defender Mahmoud Alaa and striker Al-Sayed Salem, ranks sixth with 18 points.

Future will also meet Pyramids, runners-up last season and fourth with 23 points, in an exciting confrontation.

Smouha players will try to relieve pressure on their coach, Tarek El-Ashry, when hosting Talaea El-Geish.

The round matches will be completed the day after tomorrow, Thursday, with two matches, so Al-Ahly will meet the leaders with 30 points from 12 matches with Al-Masry.

Al-Ahly announced, on its website, that its striker, Taher Muhammad Taher, has returned to training and has fully recovered from the injury that kept him away for more than a month.

In the last two matches, Al-Ahly defeated Pyramids 3-0, then Enppi 2-0, without conceding a goal.

The tour ends on Friday with three matches, most notably Ismaili, bottom of the standings with the Arab Contractors.

The negative results for Ismaili led to the collective resignation of the club’s board of directors, headed by Yahya El-Koumi.