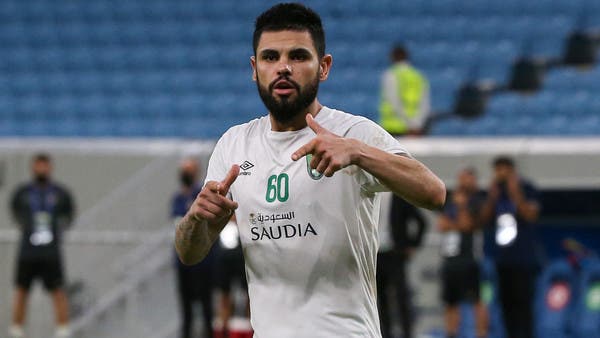 Lima moved to Al-Ahly in the summer of 2019 from the French club Nantes, with whom he lasted for three years.

With Al-Ahly, Lima played 58 matches in various leagues, the King’s Cup and the Asian Champions League, during which he scored one goal and made 4.

Turkey on the European meeting in Athens: useless

Laughter does not stop when you see this groom dancing .. That swing Sami!

La Uchulú despite not winning The Artist of the Year: “I’m happy with the results”

Debt settlement can make the difference between life and death

Bad news for passengers on those routes .. 30 trains canceled and DM Railway

No deaths in Kuwait following vaccination; Ministry of Health clarified

The misfortune of having to eat with your nose closed .. Nukaraju with tears in his eyes

Mario Hart after attending the march: "We will continue fighting to defend our vote"