Al-Ahly stumbles for the first time in the Egyptian League 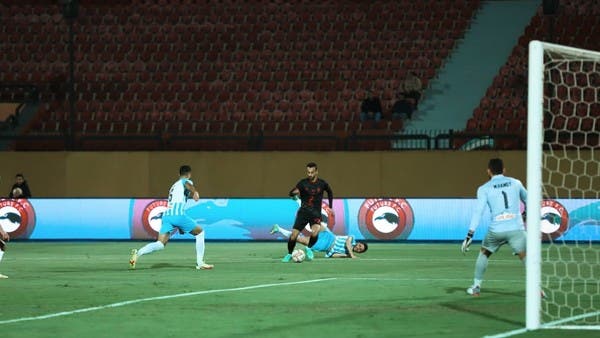 Al-Ahly team fell into the trap of a 1-1 draw against its host, Future, during the match that brought them together on Sunday, which was postponed from the seventh round of the Egyptian Premier League.

This stumble is the first for Al-Ahly in the league competition, as it has won all the previous six matches it has played.