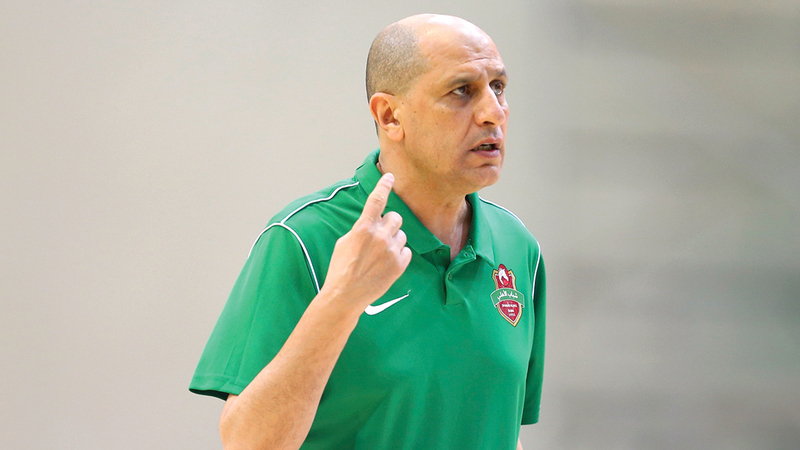 Al-Ahly youth basketball coach, Egyptian Ahmed Omar, headed to the British capital, London, to spend a vacation after an exceptional season with the “Dubai Knights”, during which he led the first team to dominate the men’s season titles, and won the treble by winning the General League, the President’s Cup, and the Cup Vice President of the State. Omar strengthened his career by winning the 20th title historically over the 18 years of his coaching UAE clubs.