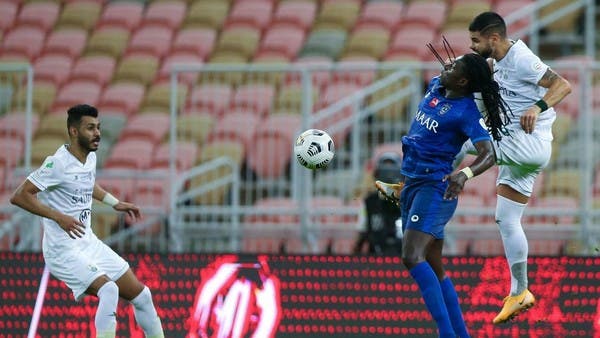 On Wednesday, the Financial Efficiency Committee announced the financial obligations payable until March 31, 2022 for the Mohammed bin Salman Professional League clubs, which amounted to 276 million Saudi riyals on all clubs.

No financial obligations were recorded for Al Hilal and Al Faisaly clubs, in addition to Al Fateh and Abha.

And the Ministry of Sports announced, through its official account on the social networking site “Twitter”, that the Financial Efficiency Committee had set next August 21 as a deadline for repaying the debts.