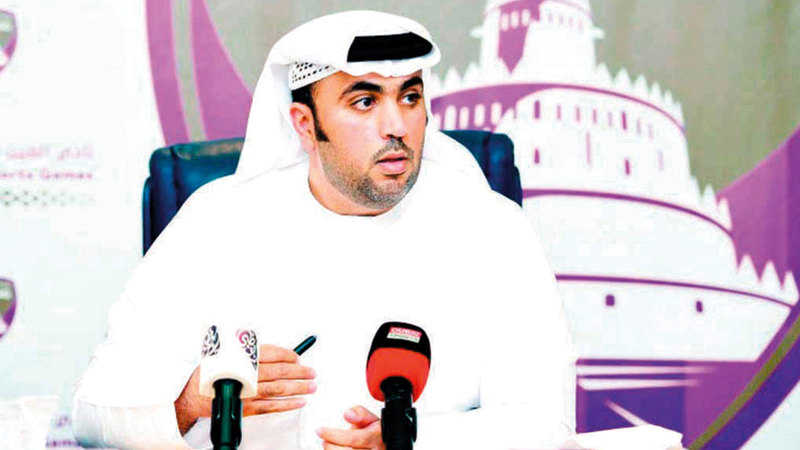 The general assembly lasted only 40 minutes, as it was limited to electing the position of the president of the federation, after the other ten candidates for membership in the board of directors won by acclamation, including the women and youth seats.

The General Assembly witnessed the attendance of all clubs except for Al Dhafra Club and the Abu Dhabi Women’s Council, both of which are not entitled to participate in the electoral process, but they have the right to attend only.

The door for appeals in the elections opens from today, Wednesday, and continues until 12 noon next Monday, provided that the appeals decision will be issued on the fifth of next December, while the final results will be approved and announced on the ninth of the same month.