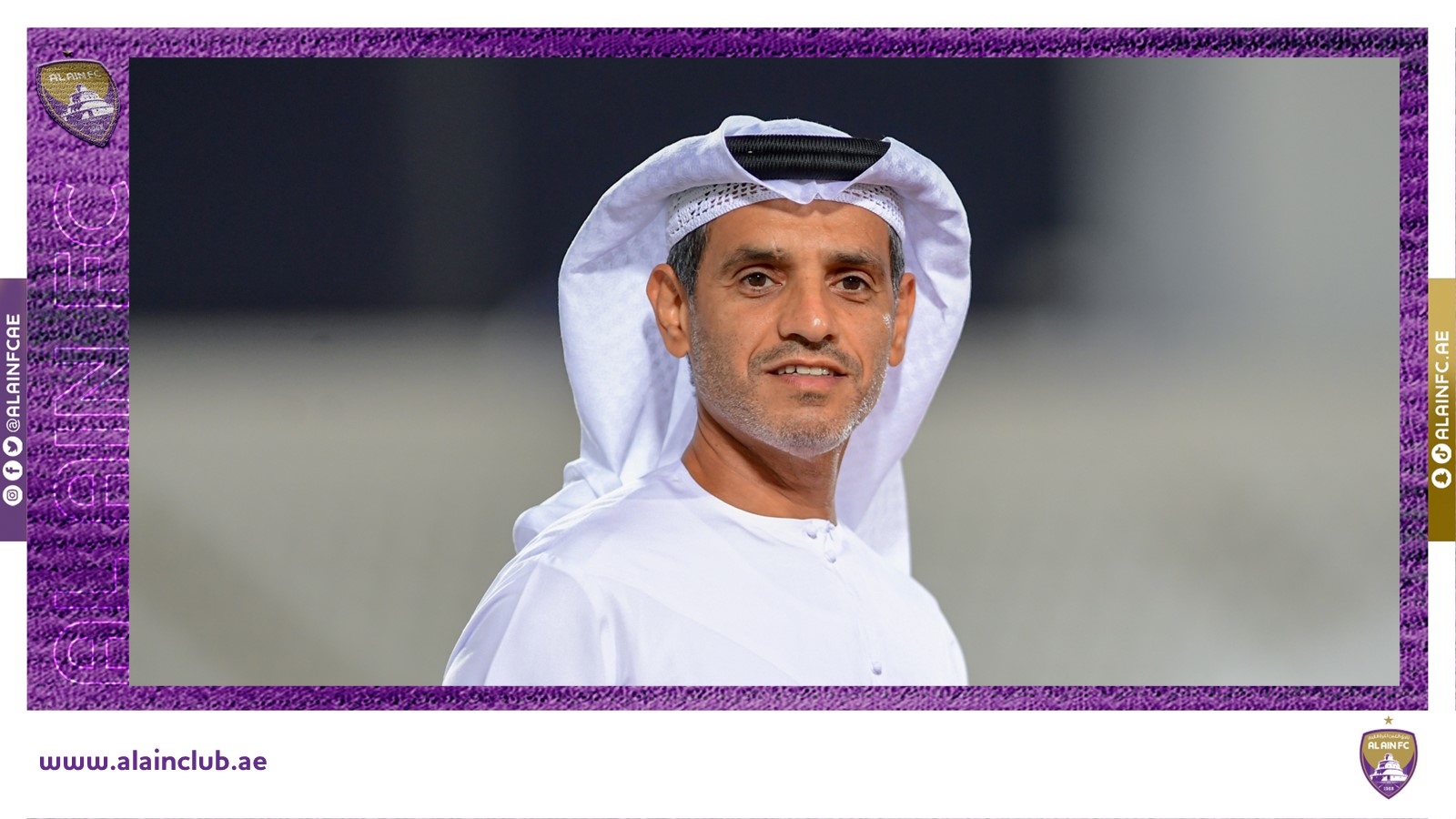 The director of the first team at Al Ain Club, Ahmed Al Shamsi, confirmed that his club asked the Professional League to increase the number of times spraying the stadium with water during the matches organized by the association to 3 times, in order to protect the players and avoid their exposure to stadium injuries.

This came during the activities of the regulations workshop and the football season agenda 2022-2023 organized by the association today, Saturday, at the Meydan Hotel in Dubai, in the presence of representatives of professional clubs.

Al Shamsi stressed that Al Ain Club does not want this request for a personal interest, but rather for the safety of players in all clubs and in the Emirates football, so that the Emirates football does not lose the most talented players because of spraying a stadium that takes only one minute or two.

Ahmed Al Shamsi told “Emirates Today”: “We asked the contestants to spray the canned 3 times during the match, with the first spray one hour before the start of the match, and the second spray after the heating process for the players, while the third spray takes place between the two halves.”