Al-Ain breaks the “Al-Jazeera knot” and culminates in the title.. Lapa is the password 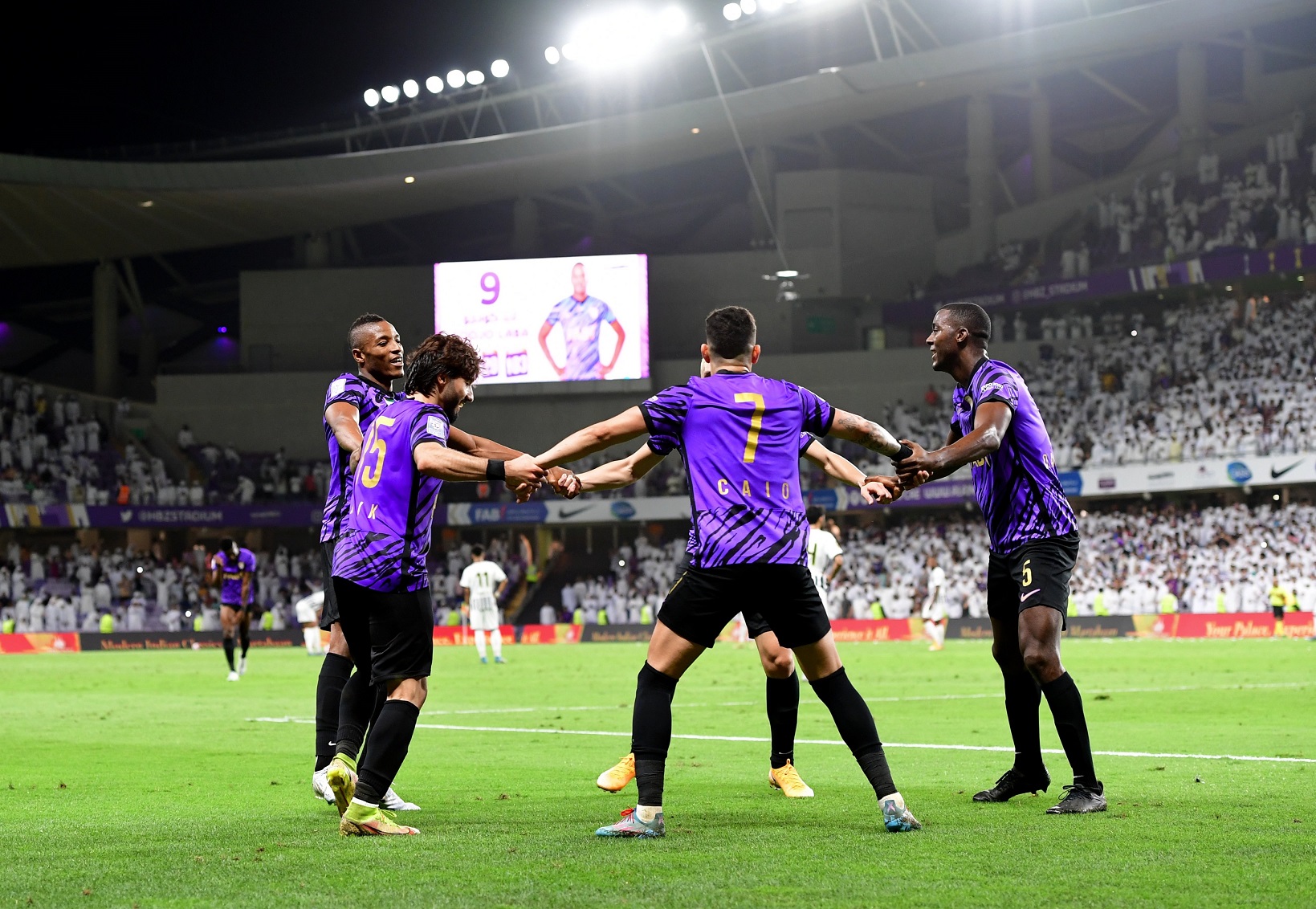 The Togolese international, Laba Kodjo, led his Al Ain team to a great victory over Al Jazira by 5-0. The player scored 4 of them alone during the two halves of the match that was held this evening, Wednesday, at Hazza Bin Zayed Stadium, in the 23rd round of the ADNOC Professional Football League, to officially crown the team with the title of the competition for the fourth time. ten in its history.

Attention was directed to the Al Jazira team, as it was like a “historic knot” for Al Ain team at the Hazza Bin Zayed Stadium over the past years, in which the team did not achieve victory over its opponent, but winning by five clean things set things right after many years, so that the memory of undoing the historical knot became linked. winning the league title.

Despite the atmosphere that preceded the match, which indicated the difficulty of Al Ain’s task based on previous confrontations, the Al Ain team did not find any difficulty, as it scored five times over the two halves.