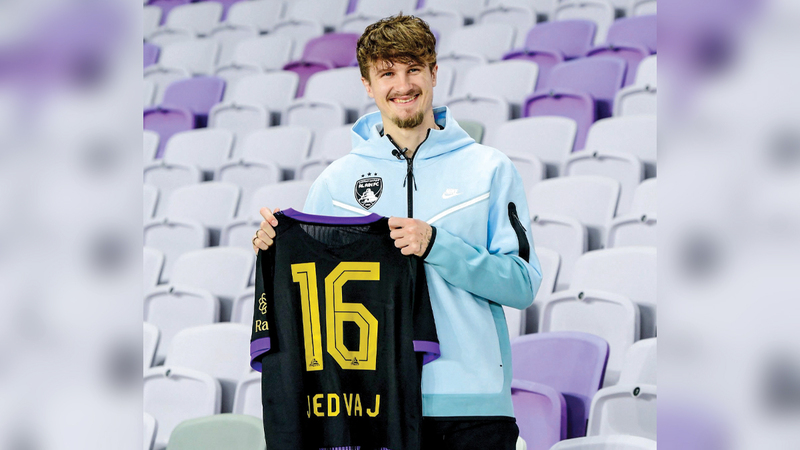 Al Ain, the holder of the ADNOC Professional Football League title at 20:00 this evening, will be the guest of Al Bataeh in the 13th round of the competition, at a time when he is holed up in the new Croatian defender Tin Edvai, who contracted with him during the past days, but the source of great concern for The “leader” is the negative effects of the long suspension of the league to allow the national team to participate in the “Gulf 25” championship.

Al Ain occupies seventh place, with only 19 points, and it does not provide the desired level for it in the last period, as it tied in the last three rounds of the competition, which caused it to roll to seventh place, and the team benefited from the international stoppage by setting up a short camp in Dubai. , during which he won a friendly against the Gulf United team with a clean goal, while he tied negatively in his second friendly experience in Al Ain against the Kuwaiti club Kuwait.

On the other hand, Al-Bataeh, who occupies 11th place and has 13 points, has no alternative but to win the match to move further from the danger zone, and his players realize that their opponent is not in his best condition, and that by focusing and investing half-opportunities, the chance to come out with a point may be at least.