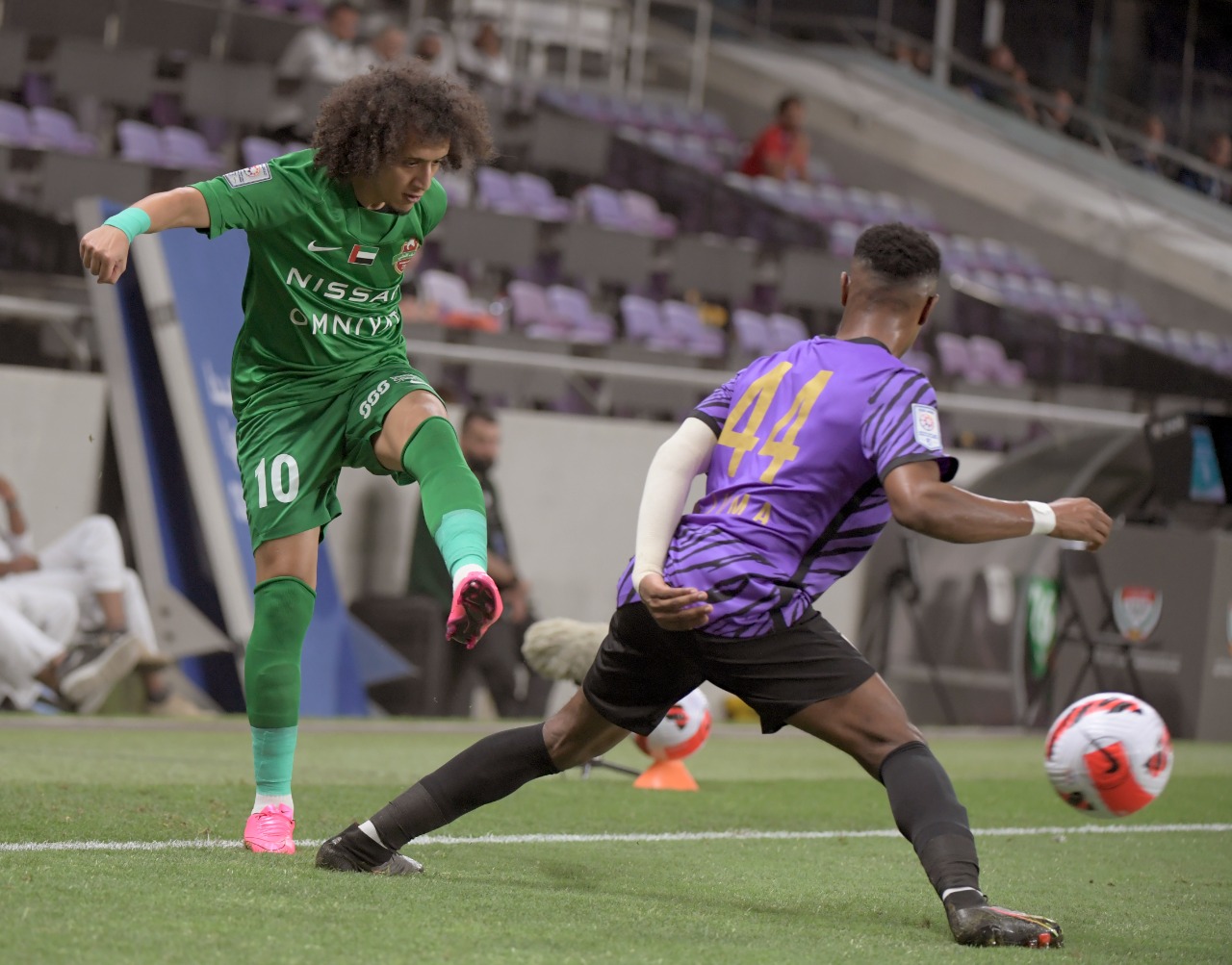 Al-Ain team decided the “El Clasico” match against its guest Shabab Al-Ahly with a goal free of charge in the match that brought the two teams together this evening, Saturday, in the 21st round of the ADNOC Professional Football League, to widen the difference with its neighbor Al-Wahda to 7 points again after reaching the 52nd point that made it far Steps from winning the league title for the 14th time in its history, while the “Al Fursan” points froze at 30 in fifth place.

The “leader” owes the credit to his Togolese striker, Laba Kodjo, who scored the only goal of the match in the 30th minute of the confrontation, to give his team three important points in the competition’s journey, before the same player obtained a second yellow card a minute before the end of the match to leave in the red.

The confrontation between the two teams will be renewed next Wednesday at the Mohammed bin Zayed Stadium in Abu Dhabi in the League Cup final.