Al-Ain supervisor: The joy of winning the “leader” equals an achievement and a championship 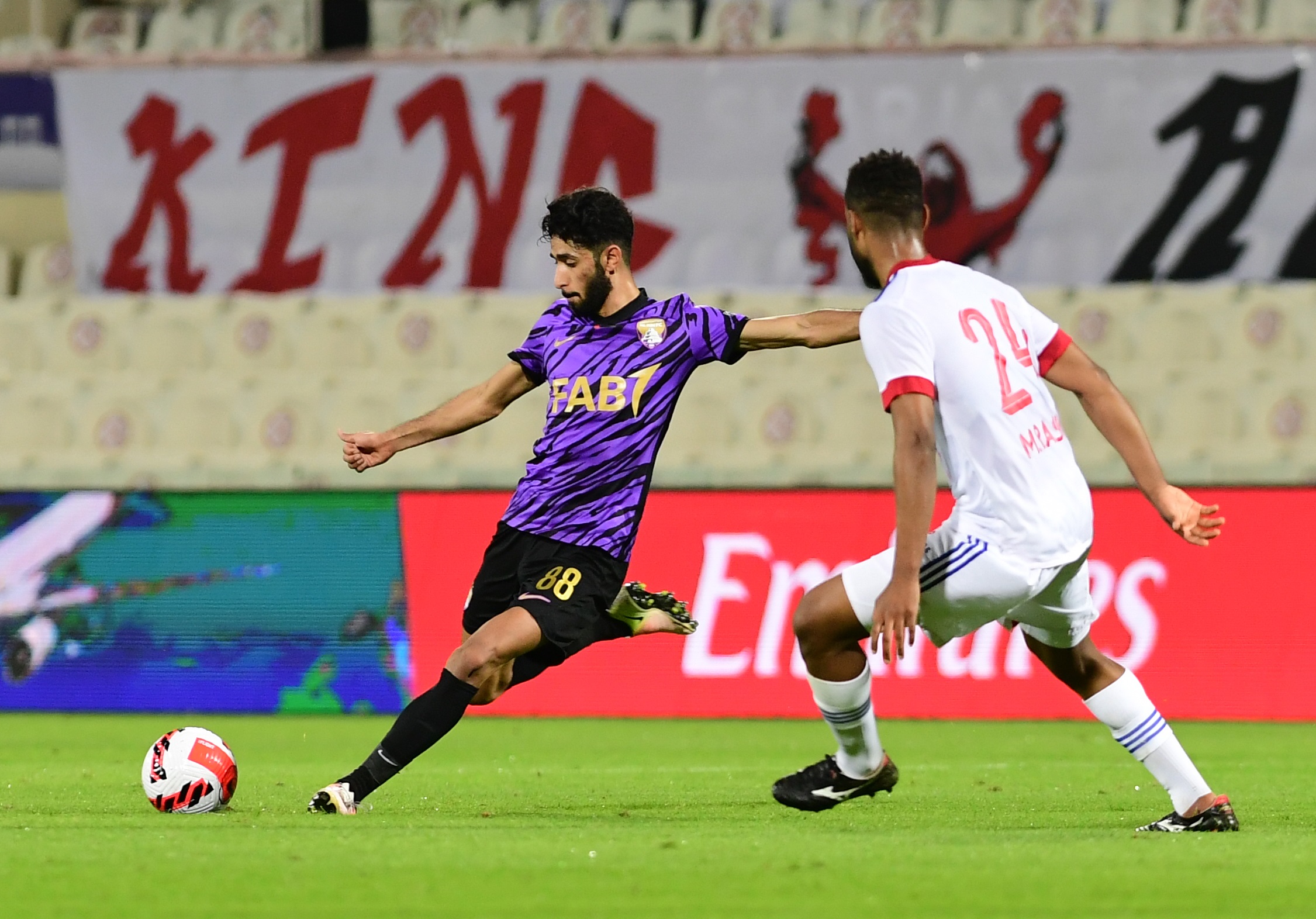 Al Ain team supervisor, Abdullah Ali, described the team’s loss at the hands of Sharjah yesterday evening, Saturday, in the ADNOC Professional League, as a “cold shower”, astonished by the hysterical joy that the match witnessed on the part of the Sharjah fans, considering that the victory over the Al Ain team is equal to the scene of achievement and winning championships. .

He told the official website of Al Ain Club: “The events that we saw after the final whistle, and the hysterical joy gave us the feeling that the season ended, contrary to reality, as the league title has not been decided yet and there are 13 rounds remaining from the life of the competition, and we hoped that things would go better than they were, to raise the spirit Sports and the safety of everyone, and when the joy of winning over Al-Ain embodies the scene of achievement and winning championships, it is certain that the indicators show that things are moving in a positive way and yesterday’s loss is a cold “shower” and there is great work awaiting us in the second half of the current season in order to restore our normal situation and continuity in harvesting results strong”.

He added, “We will not look for any justifications for the loss in our confrontation with Sharjah, because things were clear and the reasons were known to everyone, and defeat in the world of football is possible and does not mean the end, especially for the big clubs. To improve, we are required to adjust the situation, rearrange the papers, and restore our strength, as the team lost 60% of its strength that started the season, and work is going in full swing due to injuries and absences in order to return Al Qattara to the right track, but we must now focus on our next match against Nadi Al Wasl is in the quarter-finals of the “Sir” Cup competition, His Highness the President of the State, which is certainly of great importance to the team.”

In response to a question about the responsibility for the first loss in the league, he said: “We will not look for justifications and bear the loss with courage as a team and in the forefront is the administrative and technical staff. We discussed the matter in the meeting that took place immediately after the match with the players, and there were mistakes that led to the loss, yes, there is a shortage and absence. But it is not a direct cause of the loss, because we have great confidence in the coach and our players, no matter the circumstances, and they affirmed that they are trustworthy and qualified for the challenge on all occasions, and the fact confirms that the Board of Directors did not fail at all in providing the required support for the team and directed to provide all the team’s needs during the winter and as I told you that work is in full swing.”

On the reason for keeping Yahya Nader on the bench and not pushing him into the main list, he said: “The truth is Yahya was not at the level of readiness that would enable him to play a full match, according to the doctor’s report. After the last training, the player felt a slight illness, which came as a surprise. The coach preferred to pay him in part of the match, and as you know that Danilo, the new player, participated with the team in one training session, so the technical staff decided to pay him also in the second half.”