Al-Ain survives the bump of Al-Bataeh.. Laba is the password 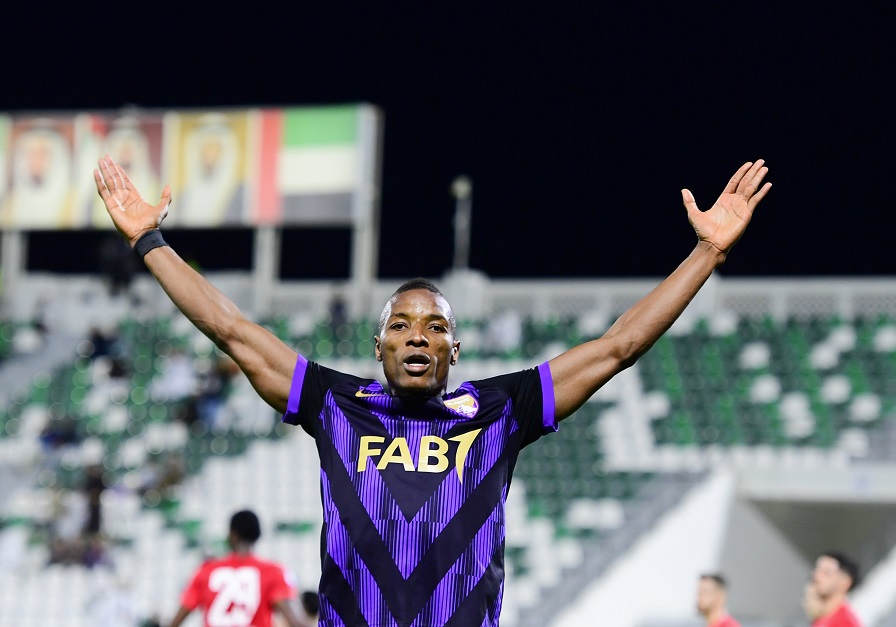 The Al Ain team survived falling into the tie trap for the fourth time in a row in the ADNOC Professional Football League and achieved a difficult victory over its host Al Bataeh 3-2 in the meeting that took place between the two teams this evening, Sunday, at Saqr bin Muhammad Al Qasimi Stadium in Khorfakkan in the 13th round of the competition, to put With that, “the leader” scored 22 points in his balance, while “Al-Raqi” points froze at 13.

Al Ain player, Togolese international Laba Kodjo, cut the goal tape of the match in the 27th minute, giving the “leader” an opportunity to catch a breath, especially since the start of the match was quick and did not go through the pulse, and the guests translated their domination of the match by scoring the second goal in the 35th minute by the Ukrainian League Andrey Yarmolenko.

Al-Zaeem completed the meeting with ten players since the minute 1 + 45, after his player Eric Jurgens got the second yellow card, which caused a lot of mistakes, one of which resulted in conceding their net with the aim of reducing the difference in the 60th minute when defender Kwame Koedeo accidentally turned the ball into his own net. .

The visiting team’s defensive mistakes continued, which conceded the equalizing goal 2-2 in the minute by Brazilian Lawrence Du in the 81st minute, but the guest striker Lapa Kodjo returned to appear in the last minutes and scored the winning goal in the 87th minute to give his team a difficult victory, after his team had tied in The last three rounds in a row.