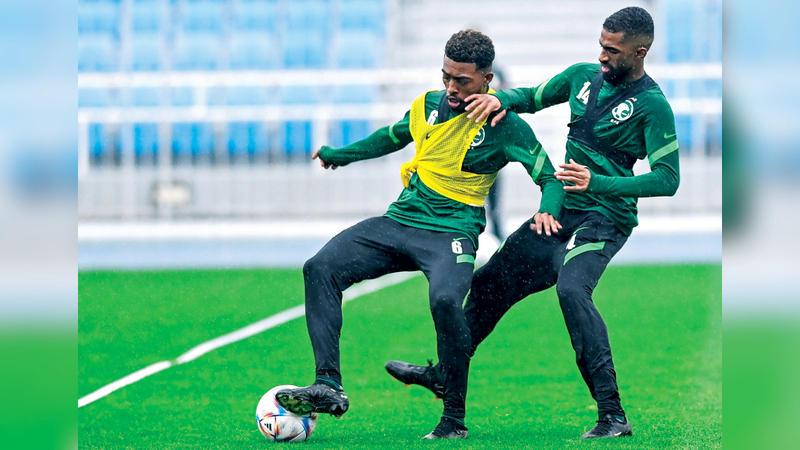 The Saudi national team is competing in the “Gulf 25” competitions with a team from the second row, led by coach Saad Al-Shehri, who was crowned with the Olympic team in the Asian Cup, as the Football Association hopes that the 42-year-old coach will achieve a new achievement for Saudi football.

Al-Shehri was able to attract attention to him, as a coach with his own style, with his successes with the Saudi Sunni teams, until he became the only coach in the history of the AFC U-23 Cup to reach the final of the tournament twice in a row.

Al-Shehri achieved many achievements with the teams of the Sunni stages, as he led the Olympic “Al-Akhdar” to reach the Tokyo Olympics 2020, before winning the Asian Cup (U-23) for the first time in the history of Saudi Arabia, last year.

Al-Shehri is distinguished for being calm outside the lines, and has the ability to read the opponent during the match, and to make appropriate decisions, according to the progress and outcome of the confrontation, in addition to that he is a passionate follower of international football, and is keen to keep abreast of all developments in the world of training.