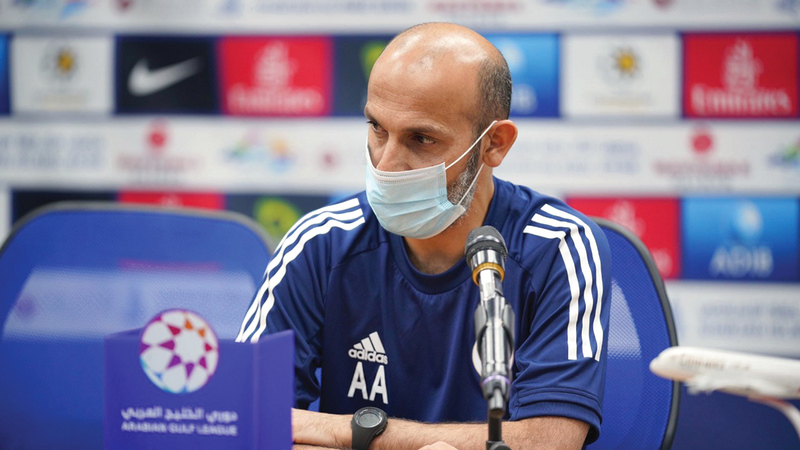 The coach of the Khorfakkan national team, Abdulaziz Al-Anbari, put two reasons, which he said were behind the loss that his team suffered in the opening round against Bani Yas, because the team lost offensive solutions, in a match in which the “Nours” presented a good level, compared to the owners of the land, and they obtained a number of opportunities. Over the course of the two halves, the team had the most possession of the ball by 54% compared to 46%.

Al-Anbari said in the press conference: “Khorfakkan lacked offensive solutions, and there were some problems in the midfield, specifically in creating opportunities, and we will work to treat them so that they are not repeated in the upcoming matches.”