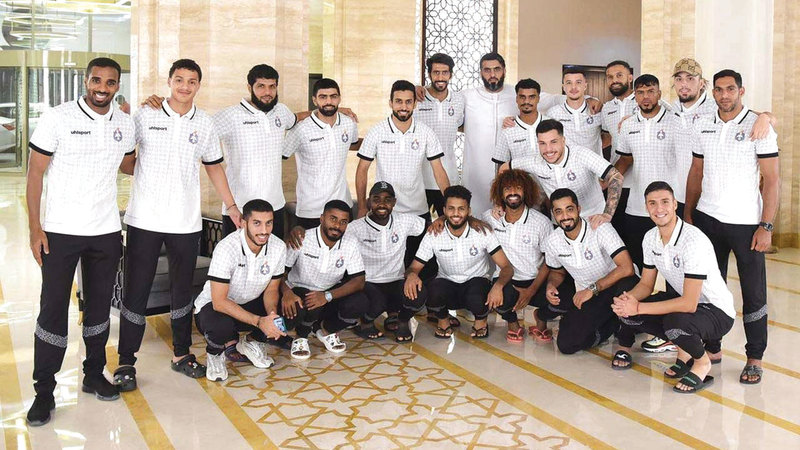 Al Arabi Club has launched its internal training camp in Dubai in preparation for the next season’s competitions in the First Division, and is conducting its daily training in the stadiums of Al Nasr Club in Dubai.

The organization of the current camp comes as a second stage after the conclusion of the first stage of the training that was held in the club’s stadiums in Umm Al Quwain under the supervision of its Moroccan coach, Badr Al Din Al Idrissi.

The administrator of the first team of the Arab Club, Mahmoud Al-Balushi, told «Emirates Today»: “The team will play three matches within the current training camp, two of which have been confirmed against Fujairah next Friday, and in front of Al-Nasr Club on the 26th of this month, and waiting to be confirmed the identity of the team that we will face amicably and a date.” The match is in the third friendly.