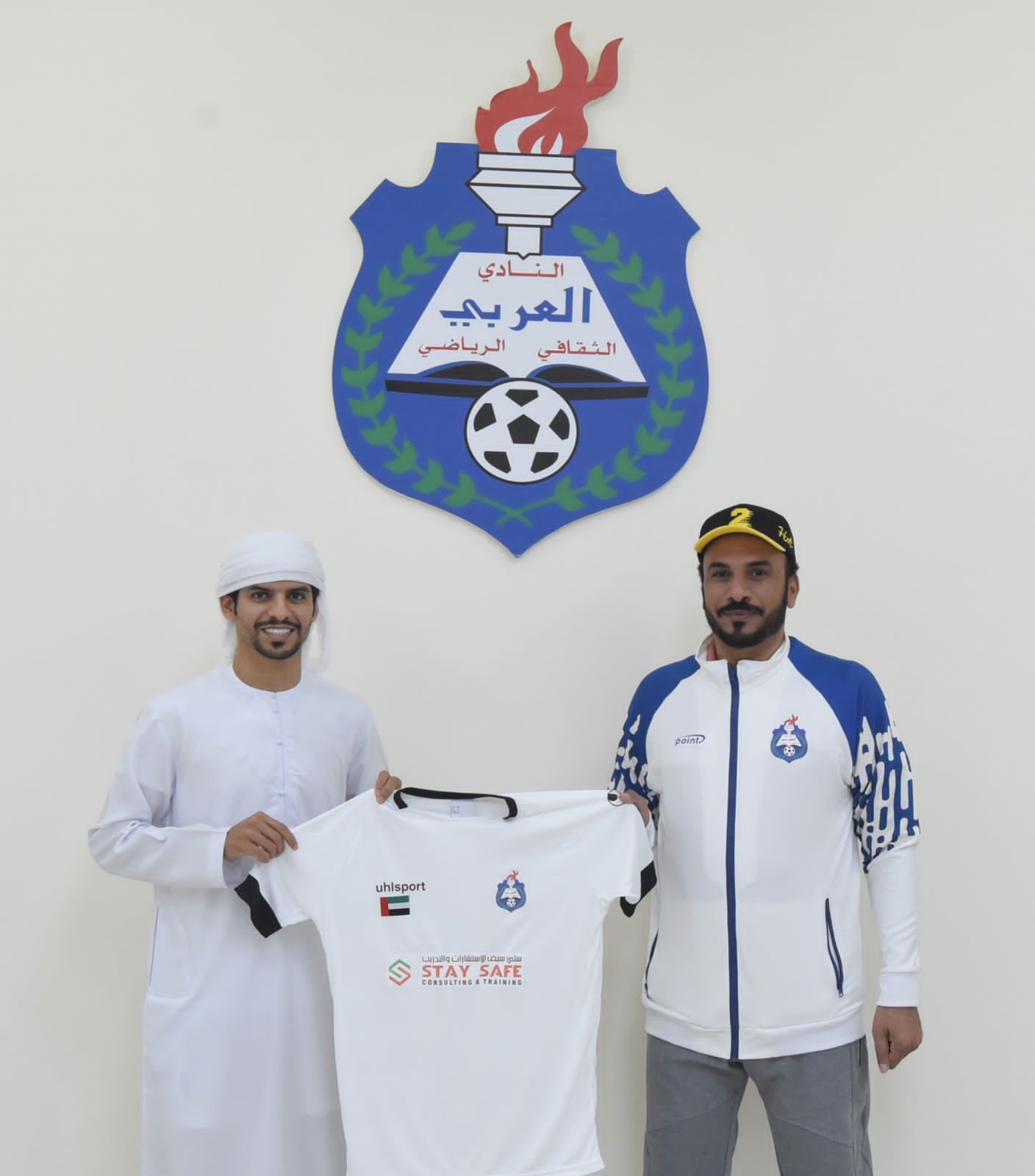 In a press statement, Al Arabi Club announced the signing of Salem Al Shehiari with a contract that extends to the end of the current season in the First Division, coming to him from Al Orouba Club, to represent him in the championship competitions in which Al Arabi occupies the runner-up position. In related news, Al-Arabi renewed his relationship with Hamad Muhammad (21 years old) for two and a half years as well.