Al-Attiyah won the Dakar Rally for the fifth time 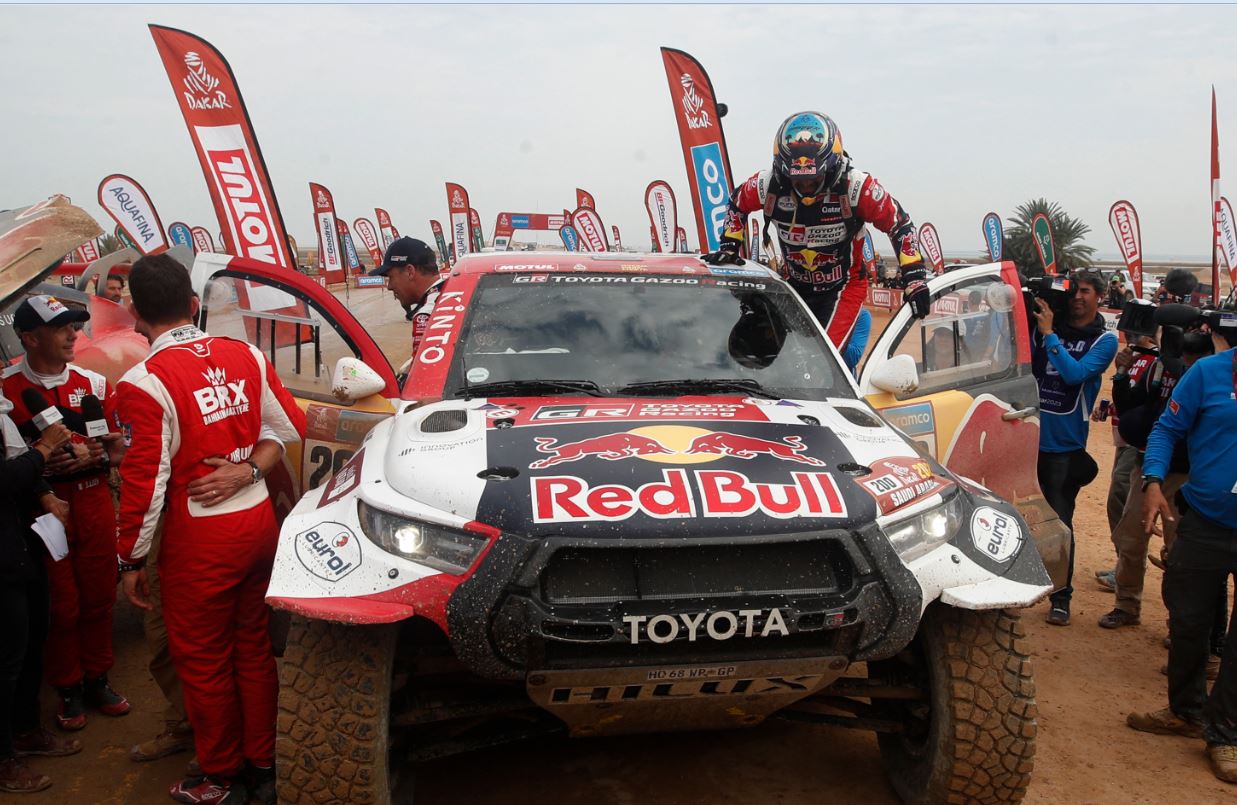 Qatari driver Nasser Saleh Al-Attiyah was crowned the Dakar Desert Rally title in the automotive category for the fifth time in his career after the years 2011, 2015, 2019 and 2022, with the end of the last 14th stage in Dammam, Saudi Arabia, where the rally was held for the fourth year in a row. Al-Attiyah was more than an hour ahead of Frenchman Sebastien Loeb (Prodrive), while young Brazilian Lucas Moraes (Toyota) finished third.

Al-Attiyah tightened his grip on the top of the general standings since the third stage, without any driver succeeding in competing with him, so that the 52-year-old “Annabi” advanced by 20 and 30 minutes, respectively, over the French “Mr. Dakar” Audi drivers Stephane Peterhansel and Spaniard Carlos Science. Al-Attiyah took the lead after his immediate pursuers withdrew, respectively, on the 6th (stage seven) and 10 (stage ten) this January.

Al-Attiyah knew how to successfully manage his progress in the standings, avoiding mechanical problems, without disturbing his comfort by any other driver, despite the participation of the Audi brand in hybrid cars (hybrid) to cross the finish line in the clothes of the winner for the second year in a row. On the other hand, Loeb finished second for the third time in his career after moving to participate in rally competitions, after 2017 with Peugeot and 2022 with Prodrive.

And with the end of the desert rally on Sunday in Dammam, after nearly 45 hours of competition and more than 8,000 kilometers, Benavides topped the final standings for the motorcycle category, 43 seconds ahead of the Australian, while the American Skyler Hawes (Husqvarna) came third. The 45th edition of the Dakar Rally, the most difficult rally rally in the world, was distinguished for being longer than last year’s edition, with an introductory stage and 14 special stages on rocky paths, sand and sand dunes, while the seventh stage for bicycles was canceled due to the heavy rains that hit the Kingdom.