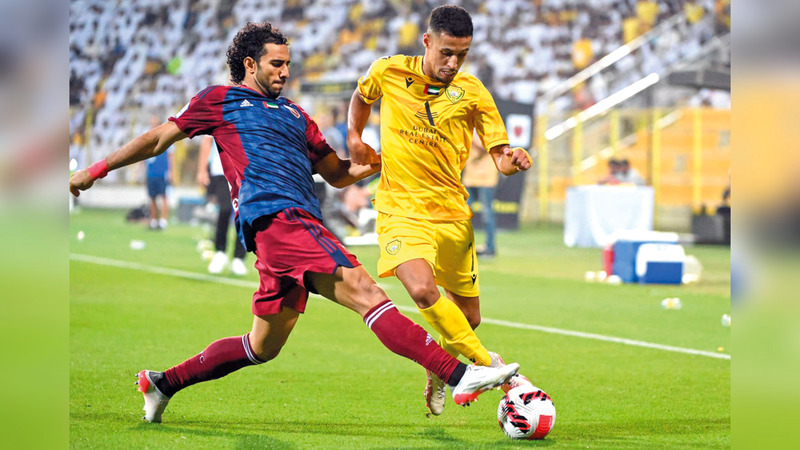 Al-Bataeh will meet Al-Wasl in a historic confrontation, the first between the two teams, in the second round of the ADNOC Professional League at 17:45 pm at Kalba Stadium. The newcomer won a historic victory by defeating Kalba in the first round with two goals without a response, to lead the standings with the same balance and number of goals with Al Jazira and Sharjah, while Al Wasl tied at home with Al Wahda 2-2.

Al-Bataeh seeks to continue its strong start, as a win or a draw will give the team a good moral boost, while Al-Wasl hopes to achieve its first victory, especially since the team does not want to lose more points in the first rounds of the league, which may reduce the chances of “Al-Asfar” in the competition. The title after the club’s management concluded strong deals in the summer transfer period.

Al-Wasl is betting on the attendance of its fans, after the Al-Bataeh Football Company agreed to give the visiting team 50% of the stadium’s stands.

In contrast to the full ranks of Al-Bataeh, Al-Wasl International Ali Salmin is absent due to the red card in front of Al-Wahda, and the new Argentine player Thomas Shankalay, who joined the team on loan from Argentine Racing, enters the list.