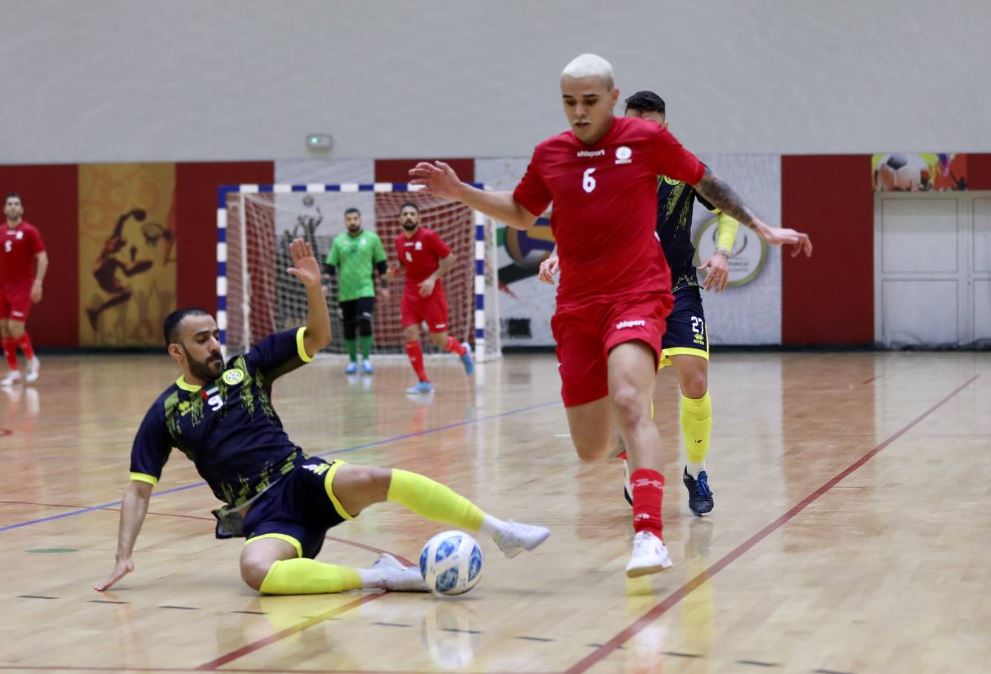 Al-Bataeh team defeated Kalba by four goals to two today, during the match that was held in the sports hall of the Kalba Club in the penultimate round of the first stage of the Futsal League. For Kalba, the Brazilian Alex scored in the 10th minute and his compatriot Samuel Suarez in the 12th minute, while Nawfal Al-Tai scored in the two minutes (8 and 30), Abdullah Al Muhairi 27, and the Brazilian Daniel Neto 39. Al-Bataeh scored 20 points in second place, compared to 3 points for Kalba in last place. .
In a second match, Al-Hamriya tied with Dibba Al-Hisn with two goals each. Marawan Ahli scored for Al-Hamriya in the 19th minute, and Ibrahim Khaled scored in the 22nd minute. Nathan scored for the Brazilian team Dibba Al-Hisn in the 26th minute, and Taher Bouzir scored in the 30th minute.

With this result, the balance of Al-Hamriya became 15 points in the sixth place, compared to 16 points for Dibba Al-Hisn in the fourth place. In another match, Maliha and Khorfakkan tied with a goal for the same. He scored for Maliha Hussein Dariai in the 16th minute, while Brazilian Lucas Ferras scored for Khorfakkan in the 22nd minute. With this, Maliha scored 17 points in third place, and Khorfakkan 16 points in fifth place.

Next Sunday, the last rounds of the league will be held, during which the teams qualified for the “play-off” will be determined by holding three matches, in which Sharjah will play with Al-Bataeh, Maliha with Al-Hamriya, and Khorfakkan with Dibba Al-Hisn.