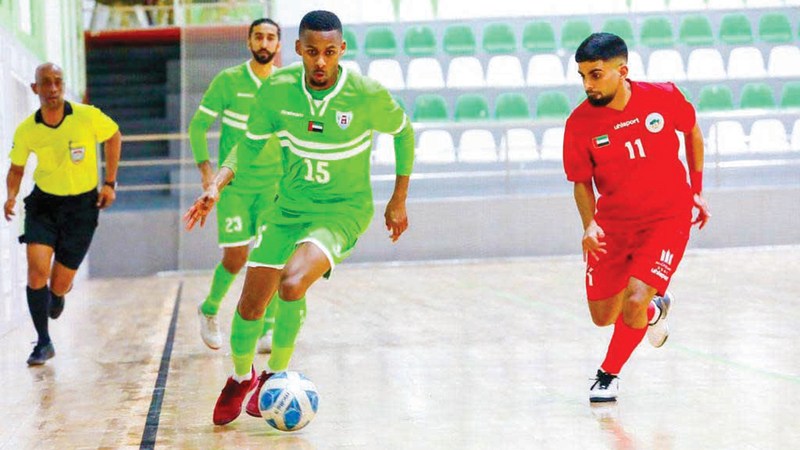 Al-Bataeh will host its guest, Maliha, at seven o’clock today, in the first leg of the Futsal League semi-finals (playoff), provided that they renew the meeting in the return match next Sunday, in the Maliha Club Hall, in order to decide the identity of the team that will rise to face the Sharjah team in the final match.