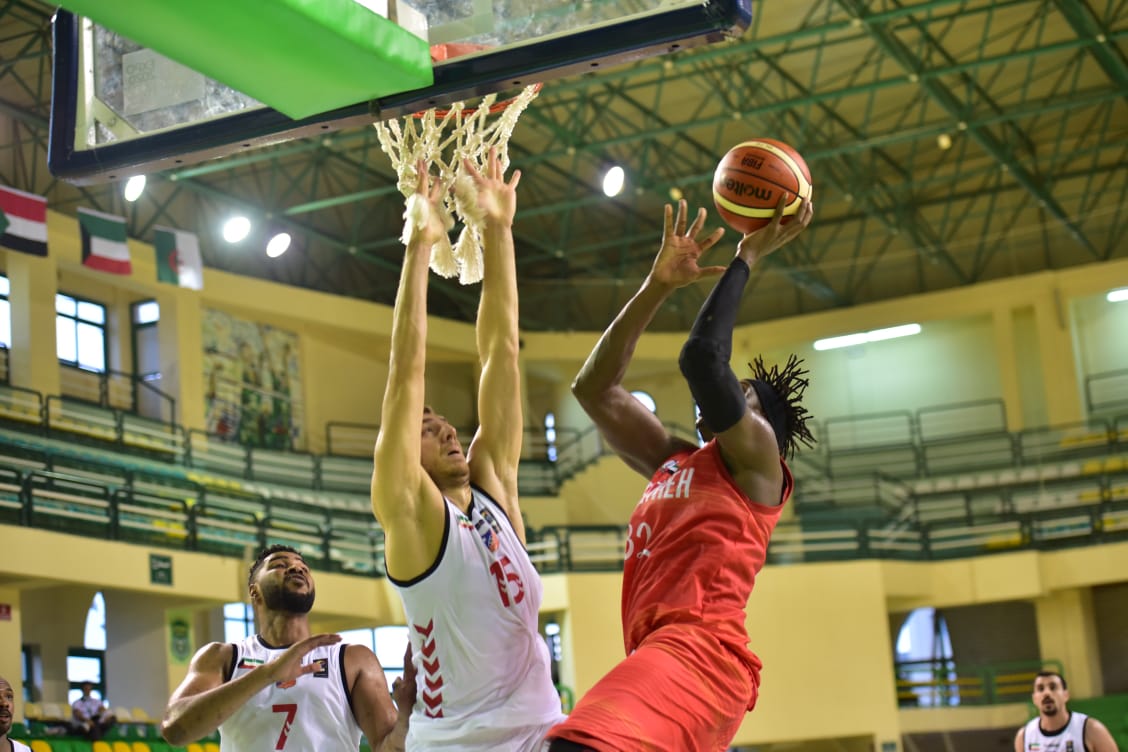 The basketball team in Al-Bataeh Club, in its first historical appearance in the Arab Club Championship, suffered a heavy loss against Kuwait, Kuwait, by a difference of 58 points, and with a result of “60-112”, in the match that brought them together today at Al-Ittihad Hall of Alexandria, at the opening of the 33rd edition of the championship. Held in the city of Alexandria, Egypt, and extends until the ninth of next October.

The champion of Gulf clubs, Kuwait, succeeded in imposing his rhythm on the course of the meeting, and recording a broad result in front of Al-Bataeh, with his players obtaining the absolute advantage in the first and second quarters, and then the fourth quarter by (25-16, 33-11 and 27-10), while Al-Bataeh was satisfied with obtaining a shy advantage. In the third quarter (27-23).