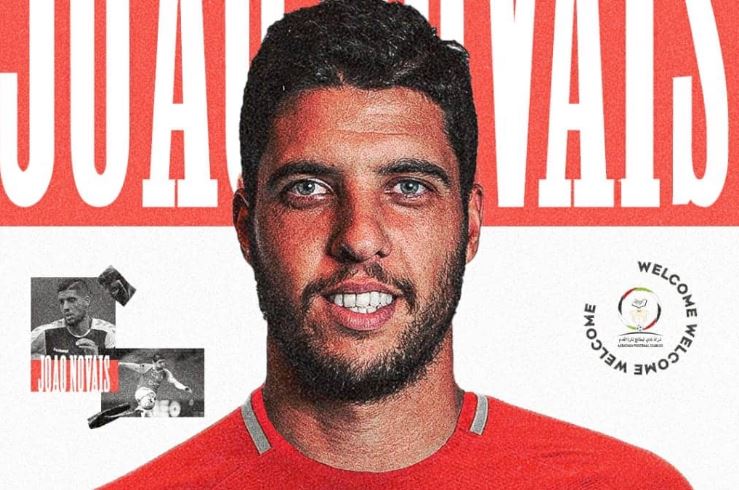 Al-Bataeh Club announced today that it has signed Joao Novaes, the playmaker of Sporting Braga, according to the club’s official statement. The 29-year-old played for Turkish club Alanyaspor on loan in the 2021-2022 season, while winning the League and Cup titles with Sporting in Portugal.

Novaes defended the Portuguese national under-20 team and participated with him on several major international dates. The Portuguese playmaker will join the team in its camp in Turkey, in preparation for the ADNOC Pro League matches.