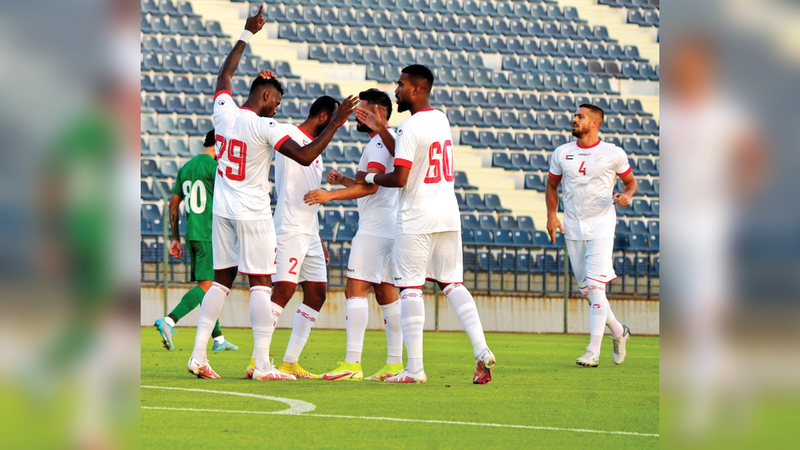 Al-Bataeh team defeated Shabab Al-Ahly, 1-0, in a friendly match, the day before yesterday, as part of the two teams’ preparations for the ADNOC Professional League.

The goal was signed by Cameroonian striker Anatole, five minutes after the start of the match.

The confrontation that took place at Al-Ahly Youth Stadium in Al-Awir was strong from both teams, and each coach stood up to the extent of his personnel’s readiness to play the matches of the ADNOC Professional League, which begins on the second of next September.

Al-Bataeh will play its first match in the league against its host, Ittihad Kalba, while Al-Ahly youth will meet its counterpart, Sharjah.

With this match, Al-Bataeh has finished the friendly matches, and is preparing to play the official matches of the ADNOC Professional League.