Al-Bazai: Soon a project to collect musical arts will be launched from the Asir region 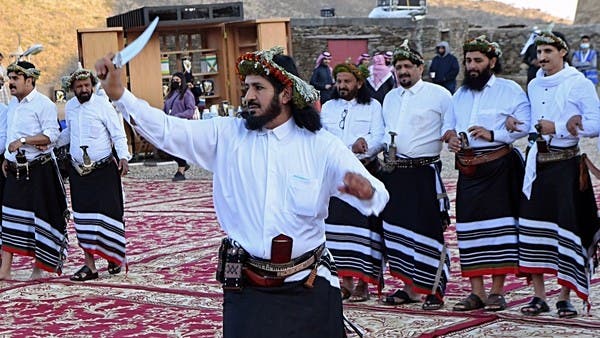 He stated that it will be documented audio, written, transcribed, visually, and in musical notes for all arts.

And he indicated that the project begins in the Asir region and will then move to the rest of the Kingdom’s 13 regions gradually, within the comprehensive project of the National Cultural Archives.

Whereas, Abha literature has presented over the past few days a number of banknotes on the mountain in folklore.