Al-Burhan: The political agreement lays the correct foundations for the transitional period 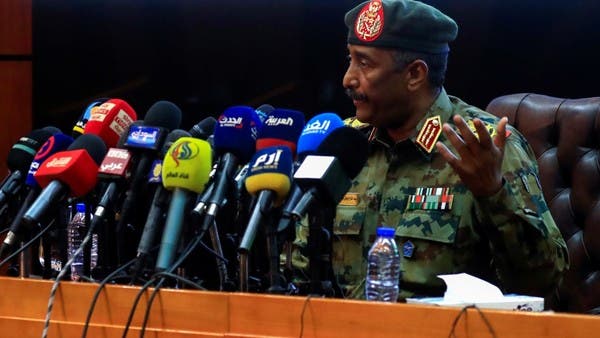 After signing a political agreement at the presidential palace in Khartoum today, Sunday, which stipulated the return of Prime Minister Abdullah Hamdok, Army Commander Abdel Fattah stressed that this agreement will lay the correct foundations for completing the transitional period in a consensual manner.

He also stressed that the armed forces do not want to exclude anyone, but rather seek a real partnership with all parties, considering that the position of all parties today is unified in terms of the necessity of defending the December Revolution.

In addition, he stressed that Hamdok will continue to be trusted by the armed forces in the country, explaining that during the crisis, contact with the Prime Minister was not broken.

He pointed out that the armed forces will work in partnership with the civilian component to complete the transitional democratic process in order to reach free and fair elections.

He also made it clear that the obstruction made it imperative for the security forces to stop the democratic transition process and reconsider what was done and will be done in the future. “We know the size of the sacrifices and concessions made by all parties to spare the blood of the Sudanese people,” he added.

In turn, Hamdok confirmed that he signed the agreement for several basic reasons, most notably to spare the blood of the Sudanese youth. “The blood of our youth and Sudanese blood are precious,” he added.

He also indicated that the agreement was necessary to restore the path of political transition in the country, and to preserve the gains of the past two years, in addition to that it would fortify the civil democratic transition. He continued, “When I accepted the assignment of the Chairman of the Transitional Council, I knew that the road was fraught with dangers, but we can cross through our country, it is impossible.”

It is noteworthy that the two sides had signed a political agreement that canceled the decision to relieve Hamdok from his position, which was issued by the army chief last month (October 2021), according to what was reported by state television.

It also included the release of all political detainees and work to establish a unified Sudanese army.