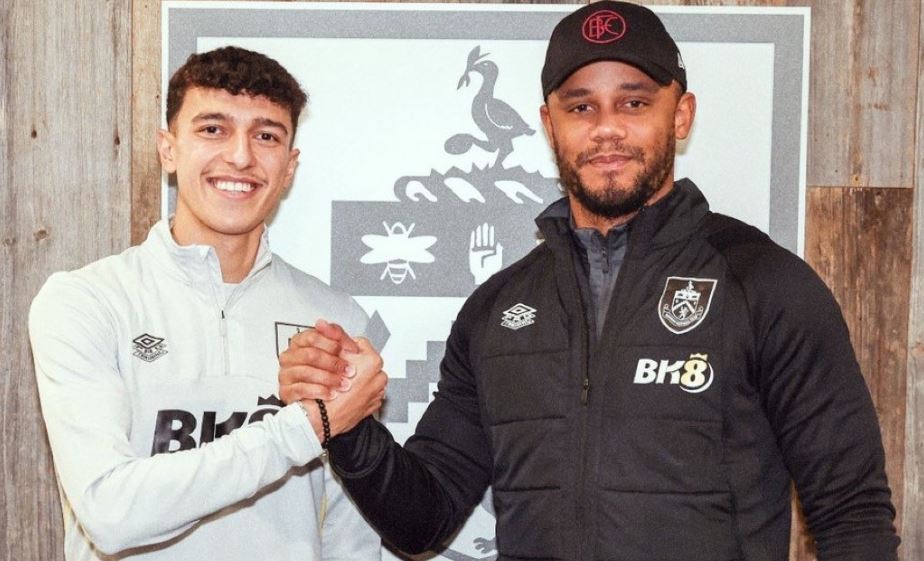 The English club Burnley announced the signing of Iraqi player Amin Al-Dakhil, and the announcement came through the club’s official website. The duration of the contract is three and a half years, and he represents the first team in the English Premier League, coming from the Belgian club Vincent Truden, and the intruder plays in the center of defense at the age of 20 years.