Al-Darmaki: My goal is to bring the “plane” back to the fore… and ready to be held accountable by the “public” at any time 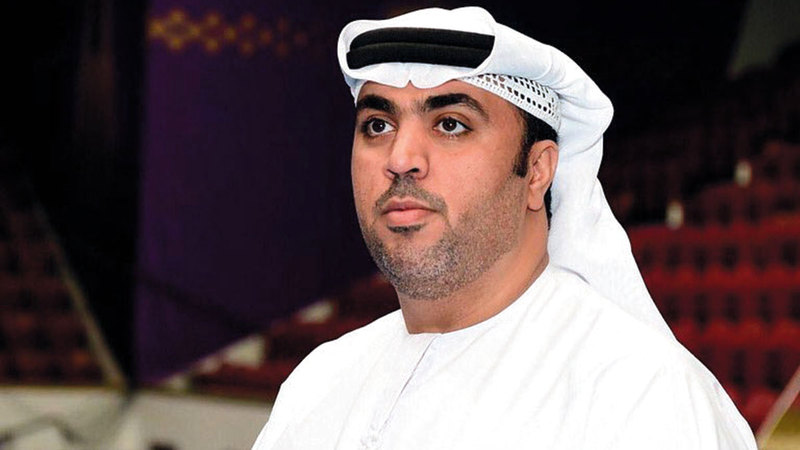 The new president of the Emirates Volleyball Federation, Abdullah Al Darmaki, said that his first goal would be to “return volleyball to the fore again,” and to move the game to a much better level than the current one, and that he “will be ready to be held accountable at any time by the General Assembly.” Al-Darmaki was chosen as Chairman of the Board of Directors of the Federation by the General Assembly, the day before yesterday, for the session that lasts until 2024.

In compliance with the regulation of non-duplication of positions, he stressed that he will resign from his position in Al Ain as Vice President of the Mass Games Company, after serving for nine years. It is expected that the final results of the elections will be approved on the ninth of next December, after the end of the appeals stage, which opened yesterday and will continue until next Monday.

• Abdullah Al Darmaki won the presidency of the Volleyball Federation for the continuous session until 2024.