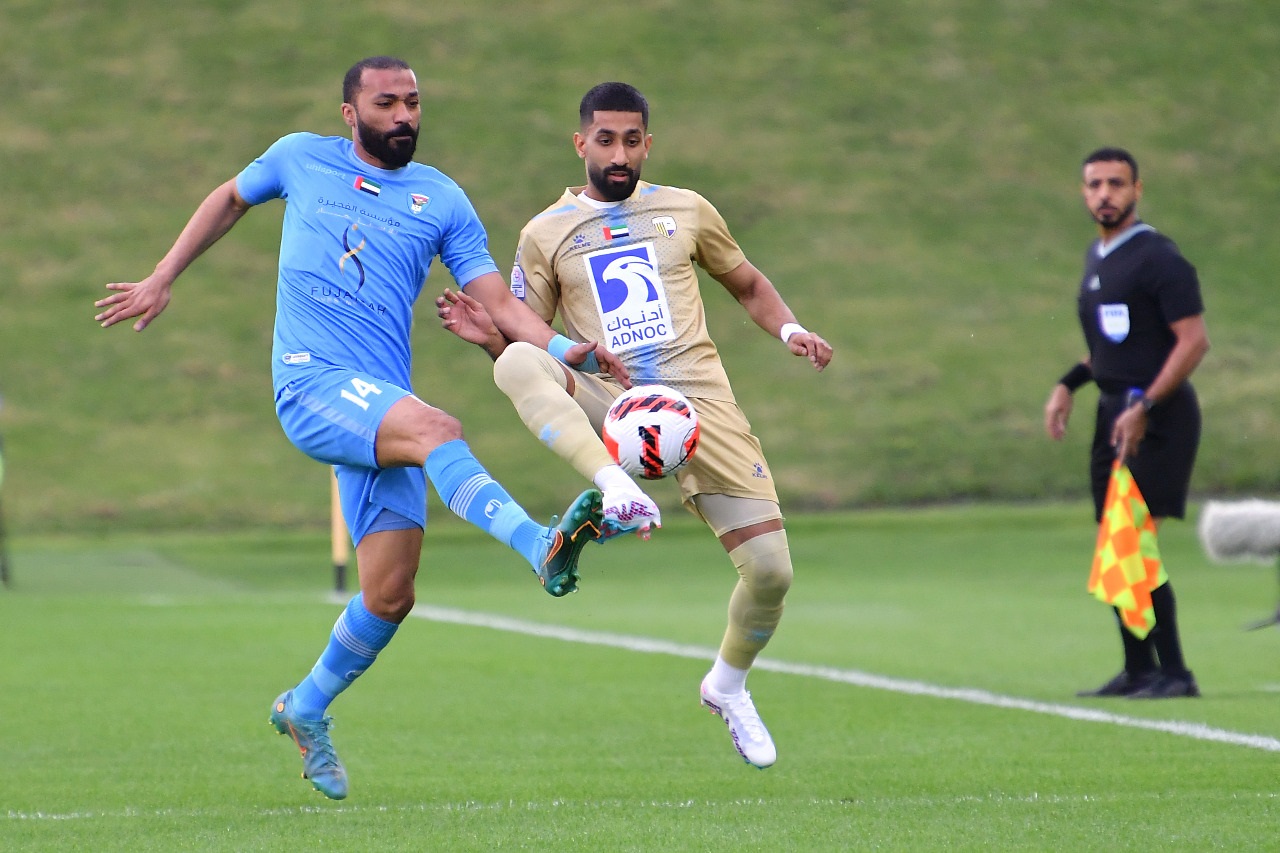 Al Dhafra team achieved a valuable victory over its guest, Dibba Al Fujairah, with two goals to one, in the match that brought them together today, Monday, in the 13th round of the ADNOC Professional League, which led it to reach the seventh point and leave the last place in the general standings of the championship teams, while Dibba Al Fujairah’s balance was frozen at four points.

Dibba Al-Fujairah opened the scoring by Brazilian Eduardo in the 16th minute, after he headed a ball and reached him from a corner kick, which hit the crossbar and entered the goal.

Brazilian Diego de Tiango scored the equalizing goal in the 24th minute, taking advantage of a ball played by his Bulgarian colleague Milanov behind the defenders, and Al Dhafra succeeded in scoring the second goal in the 75th minute through Brazilian Claudio Raphael, taking advantage of a fixed ball that reached him from the side of the field, and he comfortably hit it into the goal after the player failed. Marcelo in her banishment.