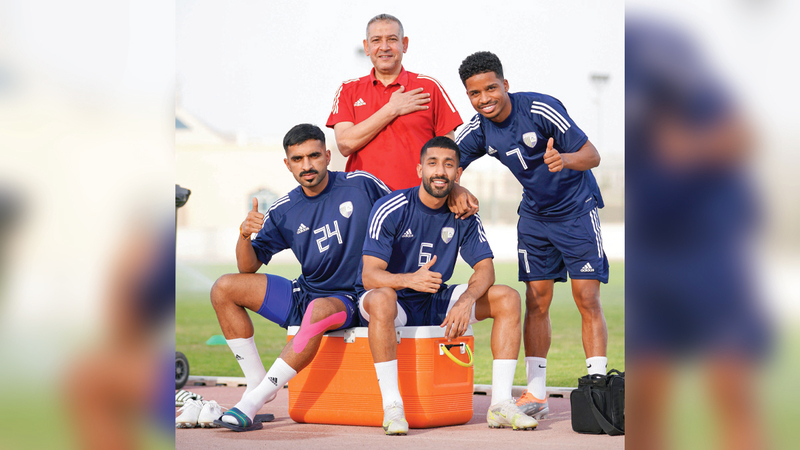 The Al Dhafra team’s mission will travel at seven in the evening through Dubai International Airport to Serbia to hold the second period of preparations in preparation for the new football season, after the team concluded the first stage internally by performing a set of training sessions that focused on raising the rate of physical fitness and implementing some of the injured players for the program Qualifying me to get back on the field.

Emirates Al-Youm learned that the team had obtained the approval of four clubs to play friendly matches in front of it: Al-Nasr and Kazma Kuwaitis and Al-Hazm Saudi, in addition to the Serbian team Yedinstova, provided that the team’s mission will return to the country in the middle of the month in order to complete the preparations for the last stage of preparations, which will be in the stadium Sub club in the capital Abu Dhabi.

Al Dhafra Club announced the day before yesterday the signing of Dutch striker Michael T Freddy from the Saudi team Abha, and renewed the contract of Brazilian Lucas Candide to continue with the latter after the good levels he made with the team last season.