Al-Hadiri: Working silently and accepting criticism paved the way for Al-Bataeh to qualify for the “Professionals” 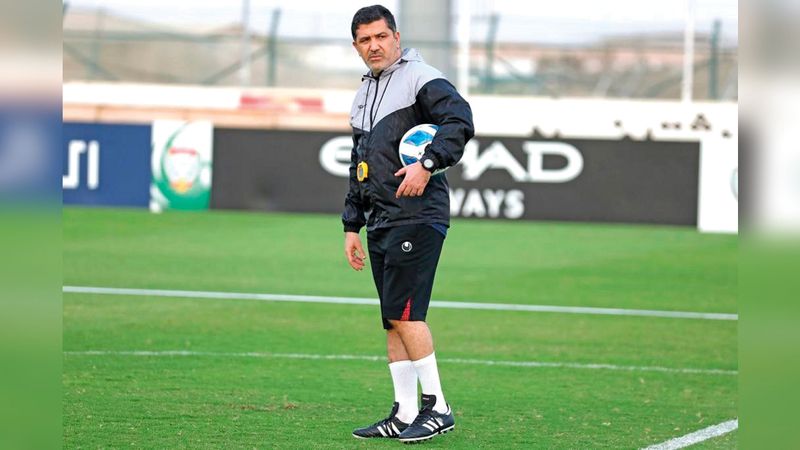 The coach of Al-Bataeh team, Tunisian Tariq Al-Hadiri, described qualifying to play next season in the ADNOC Professional League as exceptional and historical for more than one fundamental reason, including that it was achieved after three seasons of the team’s announcement, and also because it succeeded in overcoming many of the challenges that accompanied the team most of the time. season, stressing that he was patient a lot, and tolerated criticism with open arms until he was able to achieve his ambition to achieve the achievement of ascending to the professionals, revealing that the team went through difficult circumstances before he was able to avoid them to reach second place in the first division, which led him to qualify, and he said to the Emirates Today, he is looking forward to leading the team in the ADNOC Professional League, and finds in himself the ability to achieve more success with Al-Bataeh.

To view the text of the interview, Please click on this link.