Al Hammadi: The goals of Hamdallah and Al-Dosari are incorrect 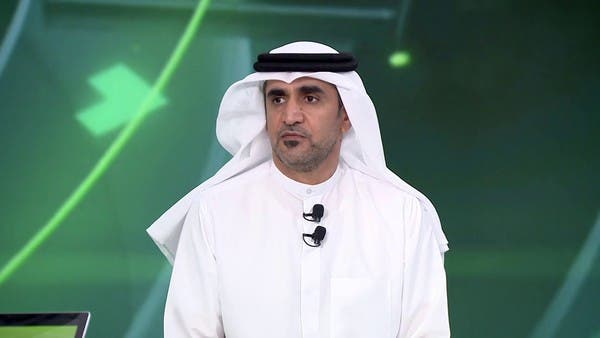 Yaqoub Al Hammadi, the former UAE international referee, revealed that the Al-Ittifaq and Al-Fateh and Al-Hilal matches witnessed wrong arbitration decisions, and the goals of Abdul Razzaq Hamdallah and Salem Al-Dosari should have been cancelled.

Mexican Cesar Arturo affected the outcome of the Al-Ittifaq match and Al-Ittihad, after he refused to cancel the third goal scored by Hamdallah and return to calculating a correct penalty kick for the owner of the land and the public.

Al-Hammadi said in an interview with the “In the Goal” program on Thursday: The penalty kick that was awarded to Al-Ittihad is correct because the hand movement was additional, and at the end of the second half a penalty kick should have been awarded in favor of the agreement due to the presence of a run-over, and the goal scored by Al-Ittihad was canceled by Hamdallah.

And regarding the decision of the Chilean referee, Roberto Tobar, in the Al-Fateh and Al-Hilal match, Al-Hammadi explained: The first goal for Al-Hilal, which was scored by Salem Al-Dosari, is not correct because of a violation of his colleague Ighalo, because the goalkeeper was in control of the ball in this case.

He added: The first card Cuellar obtained was due, but the second warning after his contact with Petros was not correct and does not rise to the publicity of the second card and thus the expulsion.