Al-Hilal appeals against the decision of the Dispute Resolution Chamber 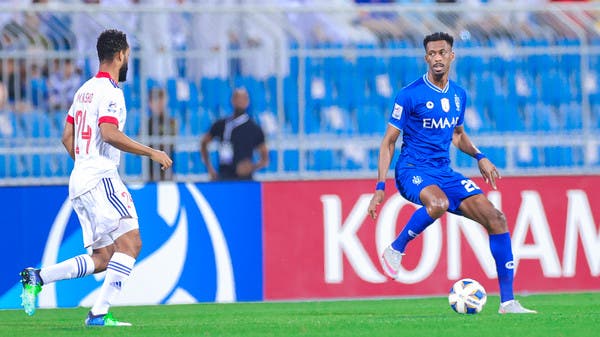 On Sunday, the Board of Directors of Al Hilal Club clarified that an official appellate arbitration request had been submitted to the Saudi Sports Arbitration Center to request a total cassation of the Dispute Resolution Chamber’s decision regarding the player Muhammad Kanoo’s case.

The decision of the Dispute Resolution Chamber obligated Al Hilal, in solidarity with its player, Muhammad Kanoo, to pay an amount of 27 million riyals to Al-Nasr Club, in addition to the suspension of registration of players for two periods and the suspension of the player for four months.

Al-Hilal’s statement added: The Dispute Resolution Chamber’s decision was right in several aspects, including that the decision violated the most important principles of the judiciary, which is the burden of proof on the plaintiff.

The statement added: Suspending the player, Muhammad Kanoo, from the date of the decision was taken on May 1, 2022, and preventing Al Hilal from registering for two periods, violates Article 43 of Paragraphs (4-5) of the Professional Regulation and has no legal basis for the player not entering the protected period defined by Article 1 of the Professional Regulation That the protected period begins after the contract becomes effective as the contract in question starts from July 1, 2022.

The Al-Asimi Club statement concluded: The Dispute Resolution Chamber’s citation of a judicial precedent issued by the Saudi Sports Arbitration Center was selective in the compensation part, because the decision of the cited arbitration center also included a ruling that the Dispute Resolution Chamber did not impose sports sanctions on the player and the club in the aforementioned center’s decision, while the Chamber issued Its decision on Al Hilal to impose financial compensation and sports penalties.