Al-Hilal contracts with Al-Obaid until 2025 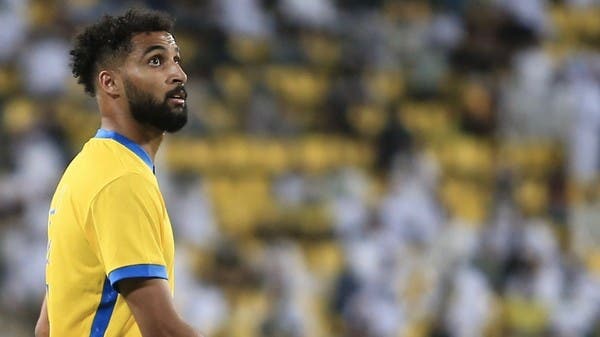 Al-Hilal Club, headed by Fahd bin Nafel, announced on Sunday that he had signed a contract with left-back Abdul Rahman Al-Obeid until 2025.

Al-Obaid, 28, grew up in Al-Qadisiyah Club to play his first professional season in 2013 until 2018, when he moved to the ranks of Al-Nasr Club.