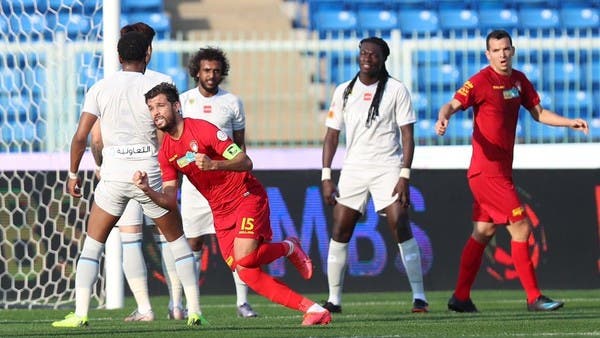 Al Hilal is looking to quickly regain its balance after a sudden loss against Al-Fayhaa with a goal in a postponed match, after a series of six victories, when it is a guest of Damak, on Saturday, in the 26th round of the Mohammed bin Salman Professional Cup League.

Despite the loss, his Argentine coach Ramon Diaz held on to the hope of competing for the title: mathematically there is still hope, even if it is weak, we will fight to the end.

He explained: “The loss is painful, but we have to continue to work and persevere to finish the season well. We were looking to score a goal throughout the match and did not focus properly, and we did not succeed because of the urgency and lack of focus.

For his part, his star Salem Al-Dosari said: We were not in our normal position in front of Al-Fayhaa, and the fatigue and pressure of the matches caused the loss, and it is normal to lose and lower the level and any club in the world passes through, but Al-Hilal is always accustomed to winning and continuity.

Al-Dosari explained: We will not look at the results of Al-Ittihad, and the league has not yet been decided, and Al-Hilal has no impossible, and we will play until the last breath. I have great confidence in my fellow players, and our fans trust and support us, and we will make up for it in the upcoming matches.

On the other hand, Damak started the season in a special way, but he fell back a little before regaining his balance and winning four times in the last five games.

On Saturday, Al-Hazm will play against Al-Fayhaa and Al-Tai against Al-Raed.