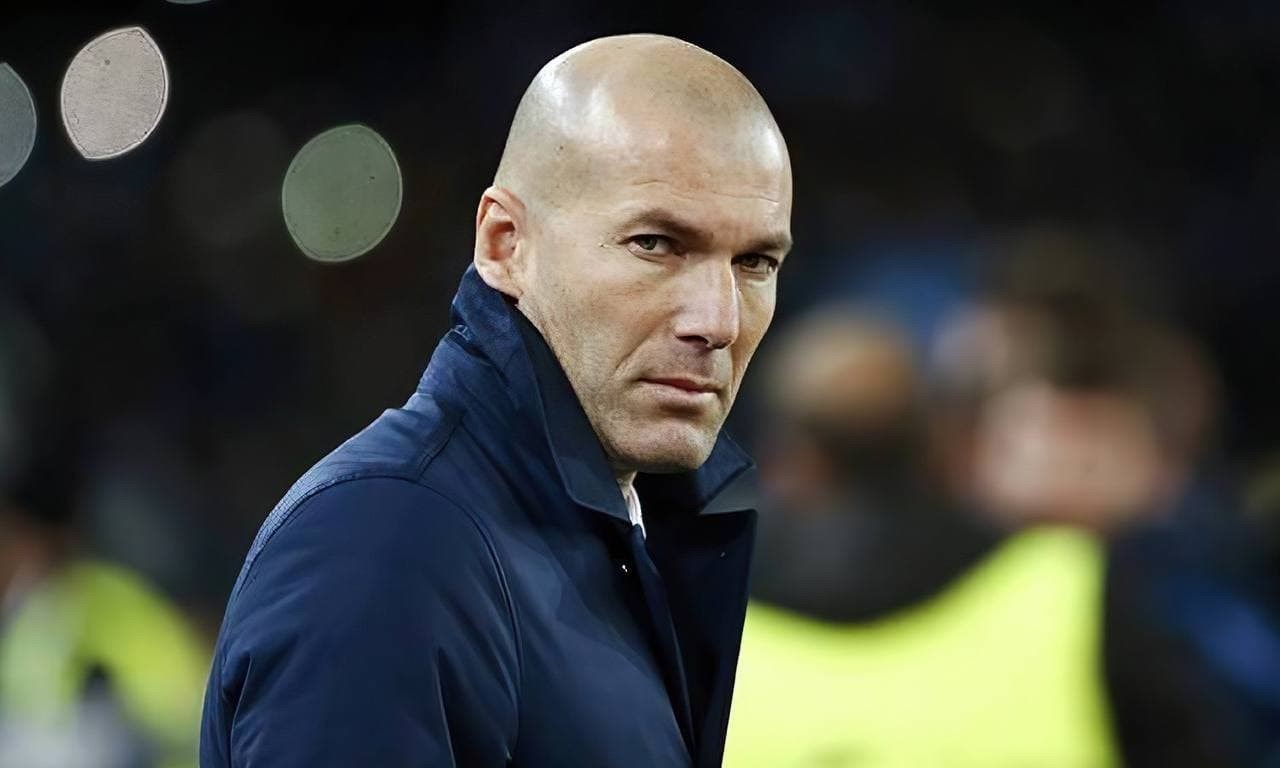 And the “Saudi” sports website, which published the news, quoting an unnamed source, stated that “the fierce competition from international clubs and teams will reduce the chances of Al Hilal Saudi Arabia appointing the French coach for it, while the leader is going through a period of shaky results with Argentine Ramon Diaz.”

He added, “These options come amid interest from Al Hilal to obtain Zidane’s signature, according to recent reports from Saudi Arabia.”

The site added: “Talk continues about the changes in Saudi football, during the current winter transfer market, and the Roshan League clubs’ negotiations with new stars or coaches.”

The Portuguese, Cristiano Ronaldo, joined Al-Nassr during the past few days, opening the door for more major names in the football world to join.

Al-Hilal will overthrow Argentine Ramon Diaz, who has been suffering at the level of results since the beginning of the current season, if he reaches an agreement with Zinedine Zidane, according to “Saudi” sports.

According to the Spanish newspaper “Marca”, many clubs and teams are competing for the opportunity to appoint Zinedine Zidane as their coach.

The Brazilian national team is trying to obtain the French signature, especially after the French Federation renewed coach Didier Deschamps, which ended his dream of training roosters.
The Portuguese national team is an opportunity for the French to return to training, while Juventus is expected to enter the race during the coming period.

Zidane was a candidate to succeed Deschamps, but the good journey of Mbappe’s companions in the World Cup in Qatar made the French Federation extend Deschamps’ contract until 2026.