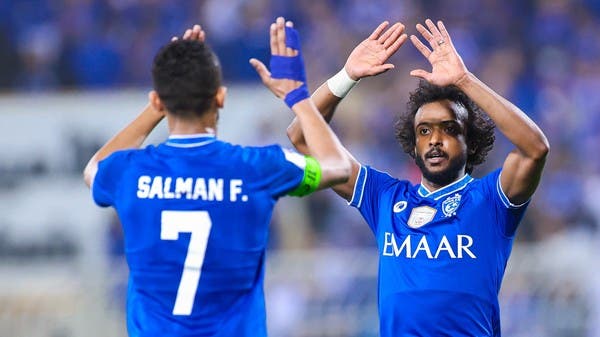 The Saudi Al Hilal team consolidated its lead in the first group of the AFC Champions League, after its victory on Friday evening against Istiklal Dushanbe from Tajikistan 1-0 in the third round of the competition.

Salman Al-Faraj scored the match’s only goal in the 51st minute. Al Hilal raised its score to nine points at the top of the group standings, five points ahead of UAE’s Sharjah and Qatar’s Al Rayyan, who are second and third, respectively, with the same balance (four points), while Istiklal Dushanbe is bottom of the standings without a score. of points.

It is noteworthy that the Saudi capital, Riyadh, will host the first group matches of the group stage of the AFC Champions League.