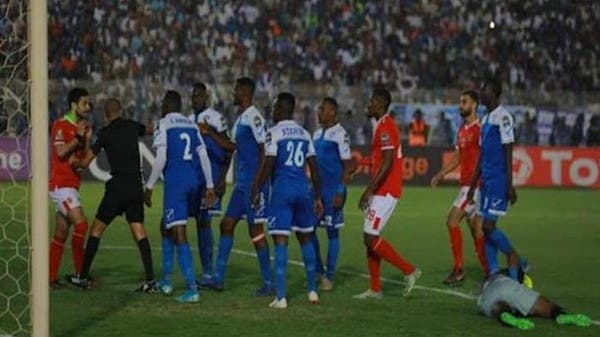 Al-Taher Younes, Vice-Chairman of the Steering Committee of the Sudanese Al-Hilal Club, described the statement issued by the Egyptian Football Association as a dangerous precedent, and questioned the integrity of the decisions of the Confederation of African Football (CAF).

Al-Taher Younes responded in statements to Al-Arabiya.net: We followed the statement of the Egyptian Federation and its thanks to “K” for depriving Al Hilal fans from attending the team’s match against Al-Ahly of Egypt. The decision to ban our fans.

It is noteworthy that Al Hilal will host its Egyptian counterpart Al-Ahly, on Friday evening, at its stadium in Omdurman, in the second round of the group stage of the African Champions League.