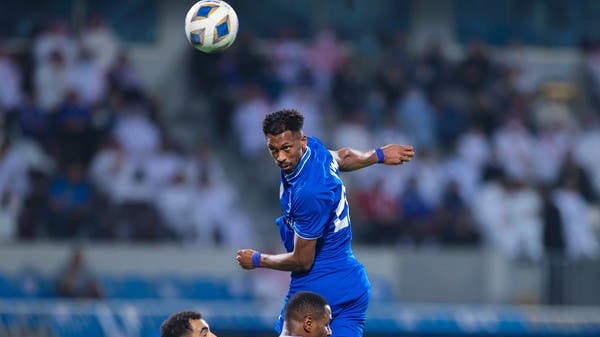 On Sunday, the Dispute Resolution Chamber issued decisions regarding the unilateral termination of the contract and the payment of financial compensation between the player Mohamed Kanno and Al-Nasr Club, and the latter against the player and Al-Hilal.

And it was stated on the Dispute Resolution Chamber page, “It is proven that the player Muhammad bin Ibrahim Kno terminated the contract concluded on 01/03/2022 with Al-Nasr Club without a legitimate reason or a legitimate sporting reason.”

The statement added: Suspension of the player Mohammed bin Ibrahim Kno from participating in official matches locally and internationally for a period of four months, starting from the date of this decision. And the imposition of the penalty of prohibition from registration for two complete and consecutive registration periods on Al Hilal Club, starting from the first registration period after the issuance of this decision. And obligating the player, Muhammad bin Ibrahim Kno, and Al Hilal Club, in solidarity, to pay the fees for the litigation procedures before the Chamber on behalf of the Saudi Football Association.

The decision is subject to appeal according to the Dispute Resolution Chamber before the Saudi Sports Arbitration Center, and the time period for payment is 30 days, starting from the end of the statutory appeal period or after the judgment acquires final status in the event of an appeal.