Al-Holy: Al-Bataeh is ready to defend his title in the “Falls” League 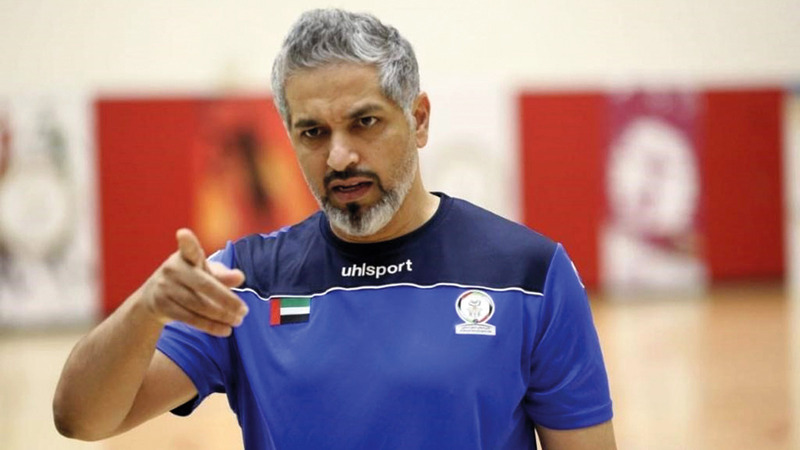 Tomorrow, the General Futsal League will start for the 2022-2023 sports season, in which seven clubs will participate, after three clubs apologized for not participating, namely: Al Nasr, Al Dhafra and Shabab Al Ahli. The Al Hamriya and Ittihad Kalba teams will play at seven in the evening in the Al Hamriya Sports Hall, while Al Bataeh will play with Dibba Al Hisn and Sharjah with Khorfakkan on the next day. Maliha will be in the waiting area, according to the tournament draw.

Al-Bataeh coach Adnan Al-Holi confirmed that his team is ready to participate, and looks forward to maintaining its title as the league champion, stressing that he is aware of the difficulty of the current season.

He told “Emirates Today”: “We have high confidence that our team will be at the forefront of the teams that will compete strongly to win the league championship, and keep the shield in the club’s coffers.”