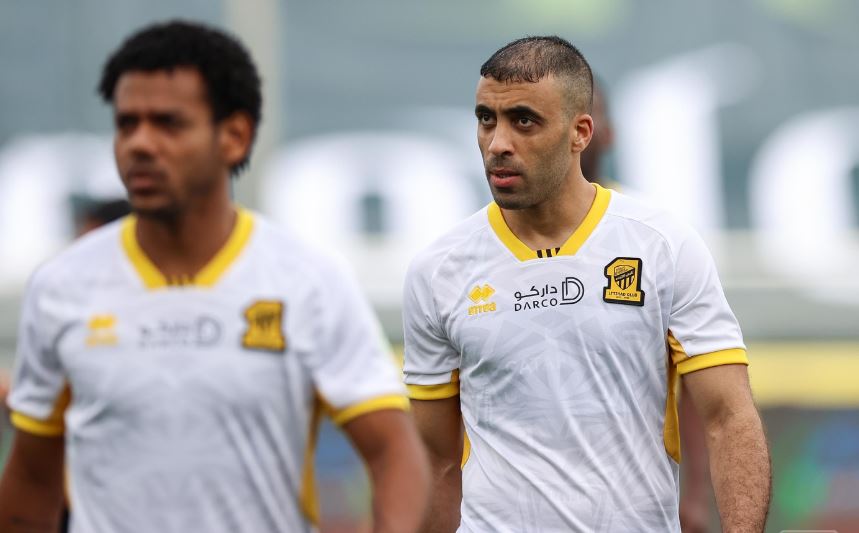 Al-Ittihad strengthened its lead in the ranking of the Prince Mohammed bin Salman Football League (Saudi Professional League), after its victory over its host Al-Raed 2-1, today, in the 17th stage of the competition. Al-Ittihad advanced through Abdel Razzaq Hamdallah in the 21st minute, before Romarinho added the second goal in the 85th minute.

In the second minute of the added time instead of the second half, Mohamed Fawzir scored the only goal for Al-Raed. Al-Ittihad raised its score to 38 points in first place, six points ahead of its closest followers, Al-Shabab team in second place, while Al-Raed’s balance froze at 24 points in sixth place. Hamdallah celebrated his first goals with the brigadier general, since he moved to him after the termination of his contract with Al-Nasr.

In another match in the same stage, Abha defeated its guest Al-Batin 1-0. Riad Sharahili scored the game’s only goal for Abha in the fifth minute of the calculated time instead of wasted for the second half. Abha raised its score to 22 points in eighth place, while Al-Batin’s balance froze at 15 points in fifteenth place (penultimate).