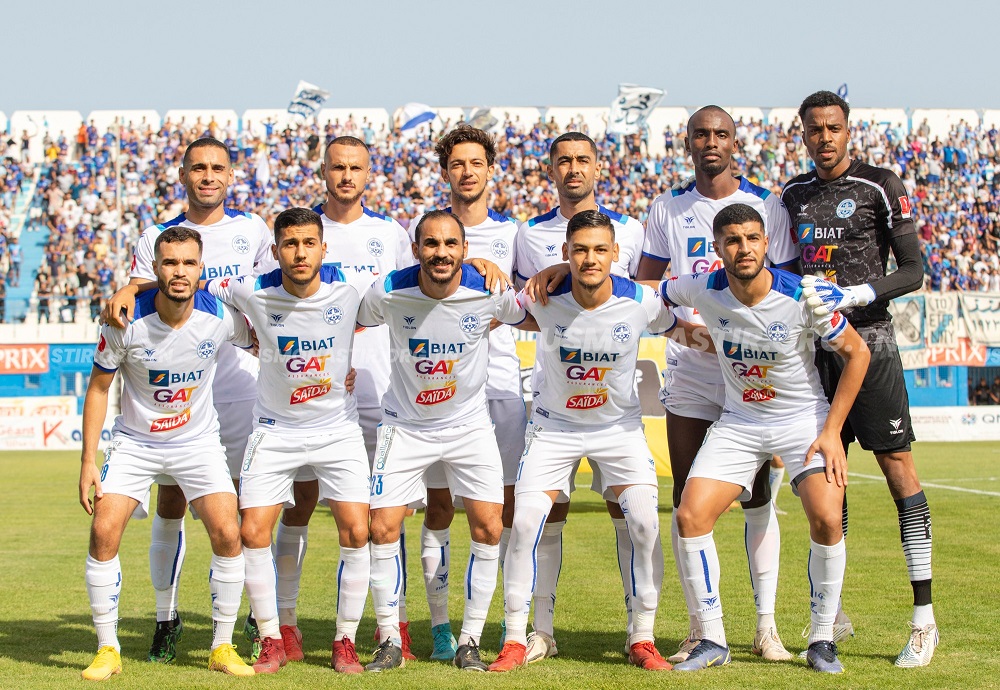 The Tunisian Union of Monastir qualified for the 32nd round of the African Champions League by winning 3-0 against its guest, the Rwandan army, in the second leg of the preliminary round on Sunday, to set up a date with Al-Ahly of Egypt, the most crowned in the title.

Union Monastir compensated for its 1-0 loss in the first leg to advance to the next round by winning 3-1 on aggregate.

Ziad El Alaoui opened the scoring early for USM Monastir when he rebounded from the post to score five minutes after the start.

Al Alawi made the second goal for the hosts when he overtook the Rwandan army defender and then sent a low cross pass that Hossam Taqa hit the net in the 28th minute.

The Monastir Union, which is participating for the first time in its history in the continental championship, strengthened its control by adding the third goal through Niger midfielder Youssef Amro in the 68th minute.

The Monastir Union scored a fourth goal through Anis Ben Hatira, but the referee canceled it for offside.

“The start was perfect after scoring an early goal, then we doubled the result to control the course of the match,” Al-Alawi said after the match.