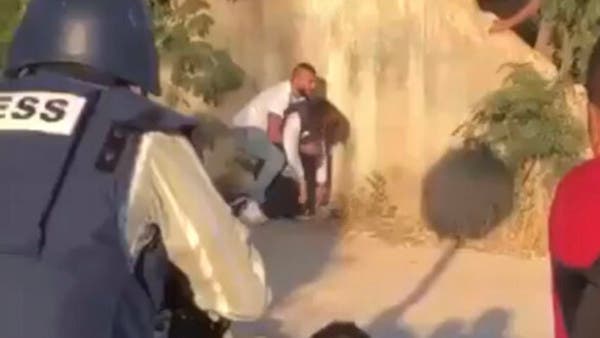 The Palestinian Ministry of Health announced the death of Al-Jazeera correspondent Shireen Abu Aqleh, as a result of Israeli army fire in the West Bank.

The occupation forces stormed Jenin refugee camp and surrounded a house, amid violent clashes with armed men. Two journalists were seriously injured after being targeted by the Israeli army.