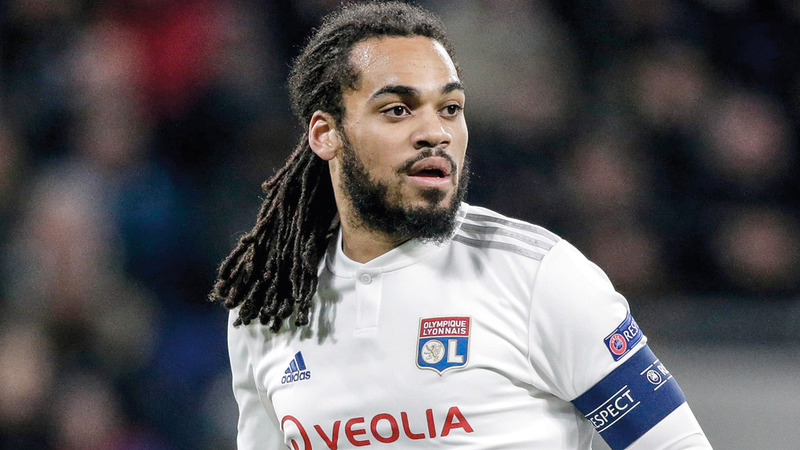 The newspaper “Millet” indicated that Al Jazeera was among the list of clubs that expressed its interest in including Denier in a free transfer deal, after his contract with Lyon of France expired, explaining that the English clubs Wolverhampton, Besiktas and Galatasaray from Turkey, and Al Jazeera have a great interest in contracting with the Belgian international.

Although Jason Denayer is currently without a team, the Belgium coaching staff announced his inclusion in the team’s squad during the current international break.

Denaire (27 years) grew up in the youth teams of Manchester City, which he joined from the Belgian team Lier, as he continued in the ranks of “City” from 2014 to 2018, and during this period he played on loan to many clubs, namely: Celtic and Galata. Turkish Saray and English Sunderland, before moving permanently to Lyon in 2018 for 10 million euros.